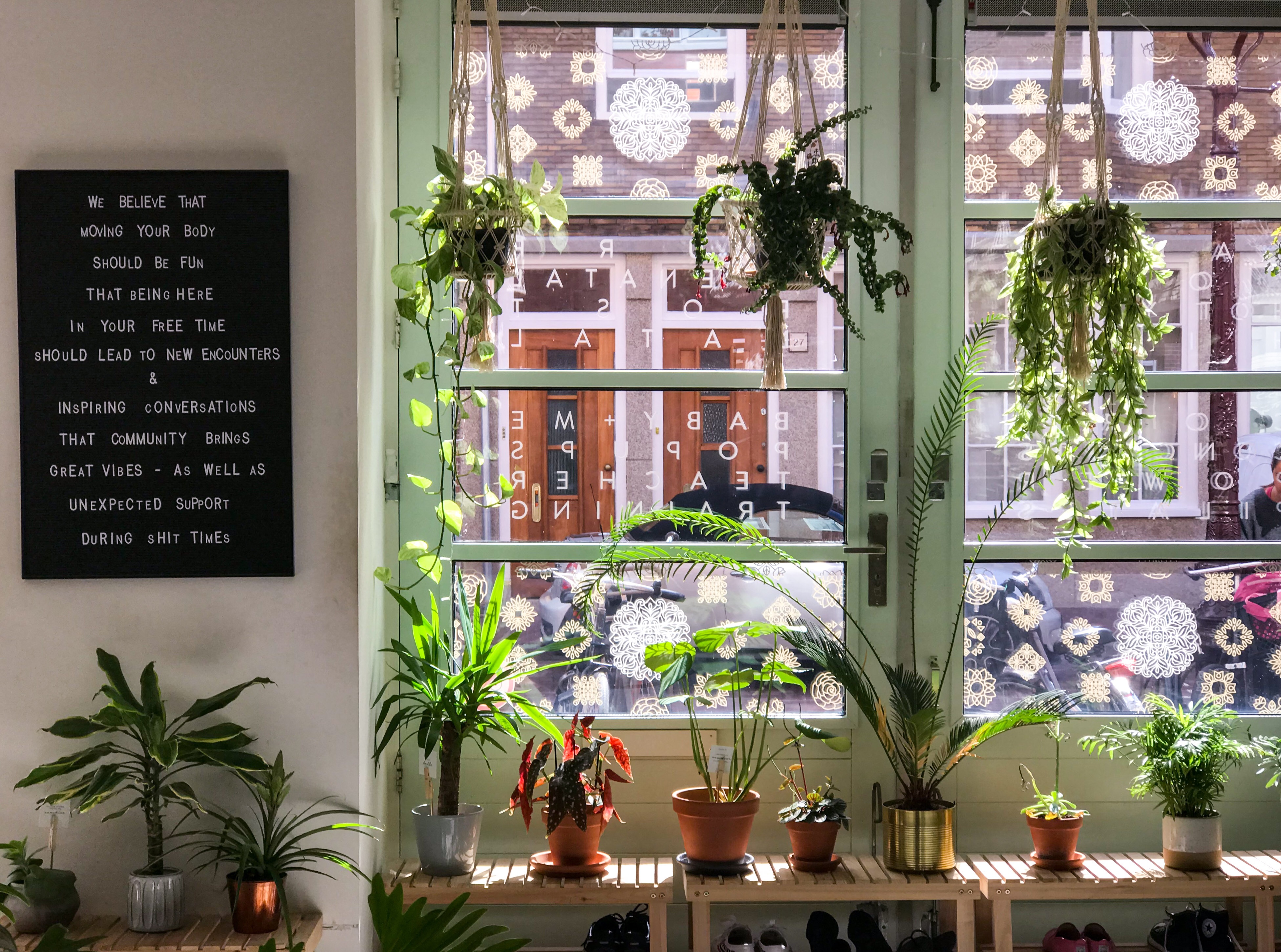 Ballet is one of the hardest sports out there, I remember mum telling little Liza during an interval in the foyer of the Finnish National Opera. She had worked with ballet dancers and seen first hand how much work went into the seemingly effortless performances like the one we were about to continue watching. Making it look easy is an important part of the job, mum explained. To her annoyance, I was not too impressed. Sure, I appreciated ballet as a form of art and knew that it took not just talent but also years and years of training to master those soubresauts and grande jetés – but to go as far as calling it a sport?

Twenty years have passed since that conversation, but I remembered it vividly today while attending my first ever barre class. For anyone who’s missed the hundreds of articles published on it in recent years, barre is a ballet-inspired workout aimed at strengthening the core, increasing flexibility and improving posture. Having read so much about it, I was eager to try it out for myself, even if I wasn’t quite sure what to expect. 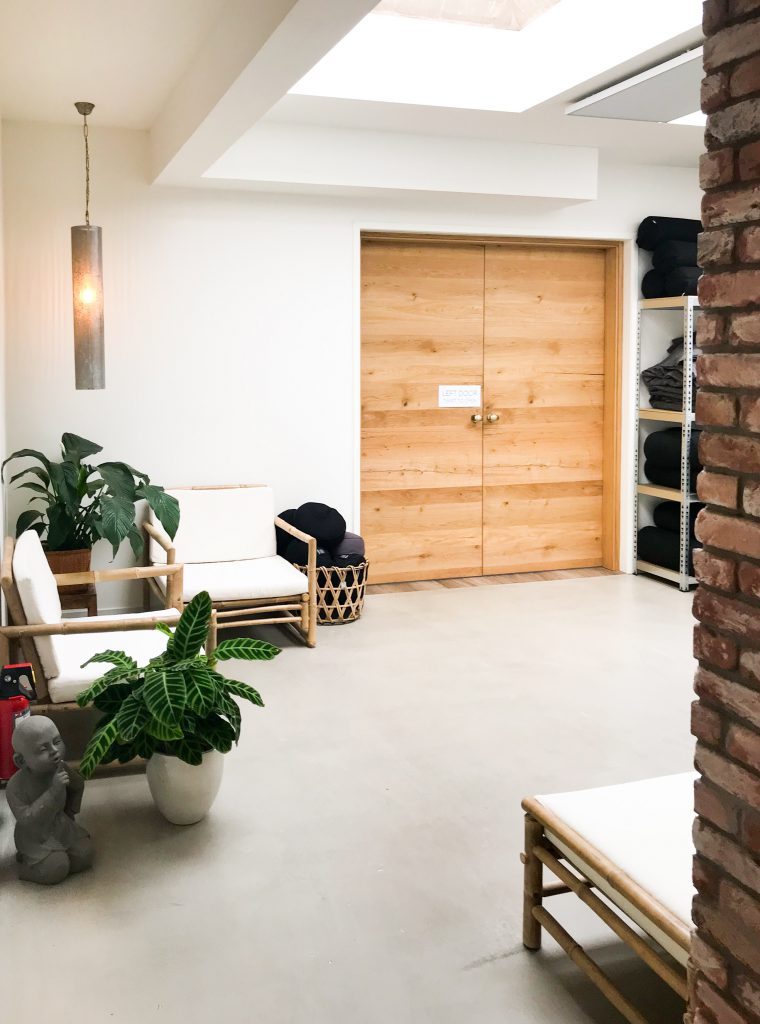 There are quite a few studios offering barre classes in Amsterdam, but I decided to start with Studio 191 West, as the class descriptions gave off a friendly and welcoming vibe. The impression was strengthened once I got to the studio itself, a bright and clean space located in Amsterdam’s trendy Oude West neighbourhood. I was visiting Studio 191 for the first time, so I was glad that the teacher took the time to show me where to find the lockers and wait for me while I found my way around. 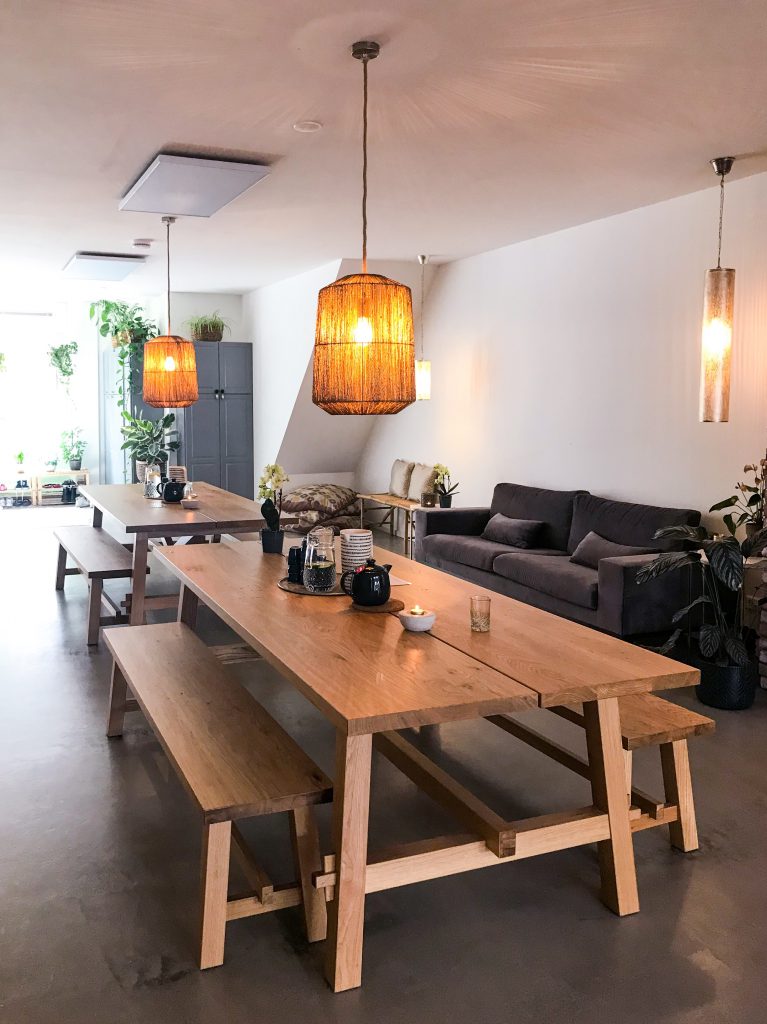 The class seemed quite full – there were perhaps 15 of us, all young women. After a short but effective warm-up, we took our positions at the handrail that gives barre its name. I had given up any childish ideas about ballet being anything but hard decades ago, yet even if I hadn’t, the first exercise at the barre would have been enough to convince me that it sure is a sport and a tough one at that (not that the barre classes could in any way be compared to “real” ballet). All that I had to do was to get onto my tiptoes while keeping my legs slightly bent, then slowly lower myself down again – and repeat. And repeat. And repeat. Shouldn’t be too hard, right? Yet after the 15th repetition, I started to feel the burn, and we still had around 45 minutes of the class left. 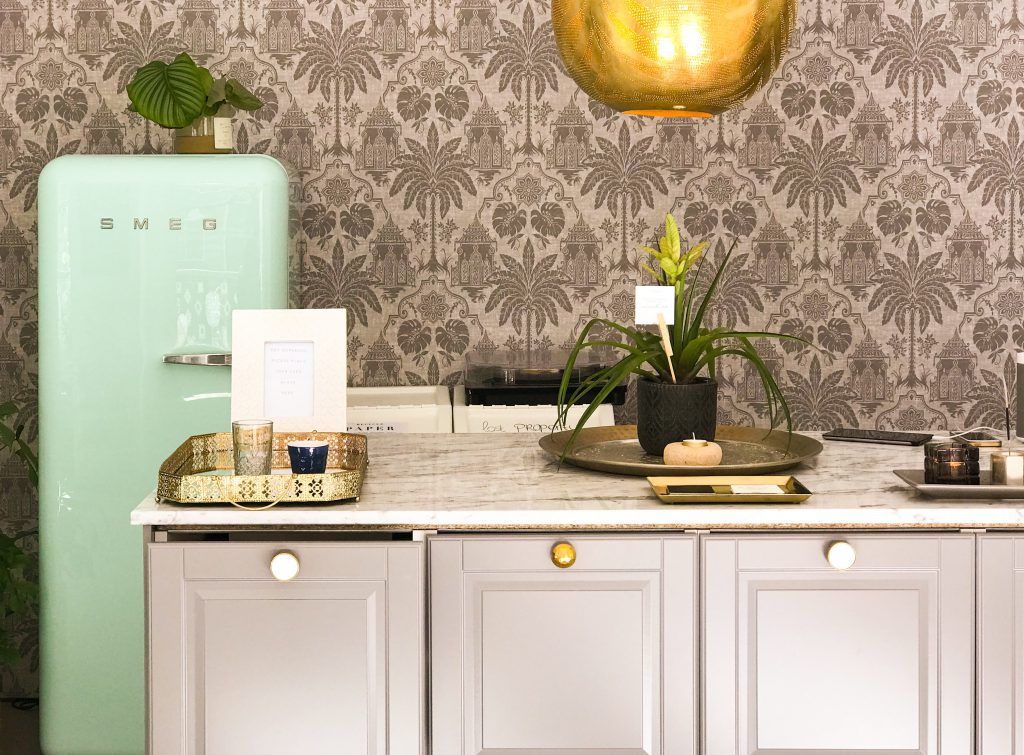 The exercises only got more difficult and intense as the class progressed, and it took a lot of self-discipline to get through some of them. The teacher was really encouraging and corrected my posture several times, which is always a plus. I exceeded my own expectations as I managed to finish the muscle training exercises without giving up. (I did slip a bit during the planks though). We finished the class with a nice warm-down. The teacher told me to stretch some more in the evening, and to drink a lot of water. 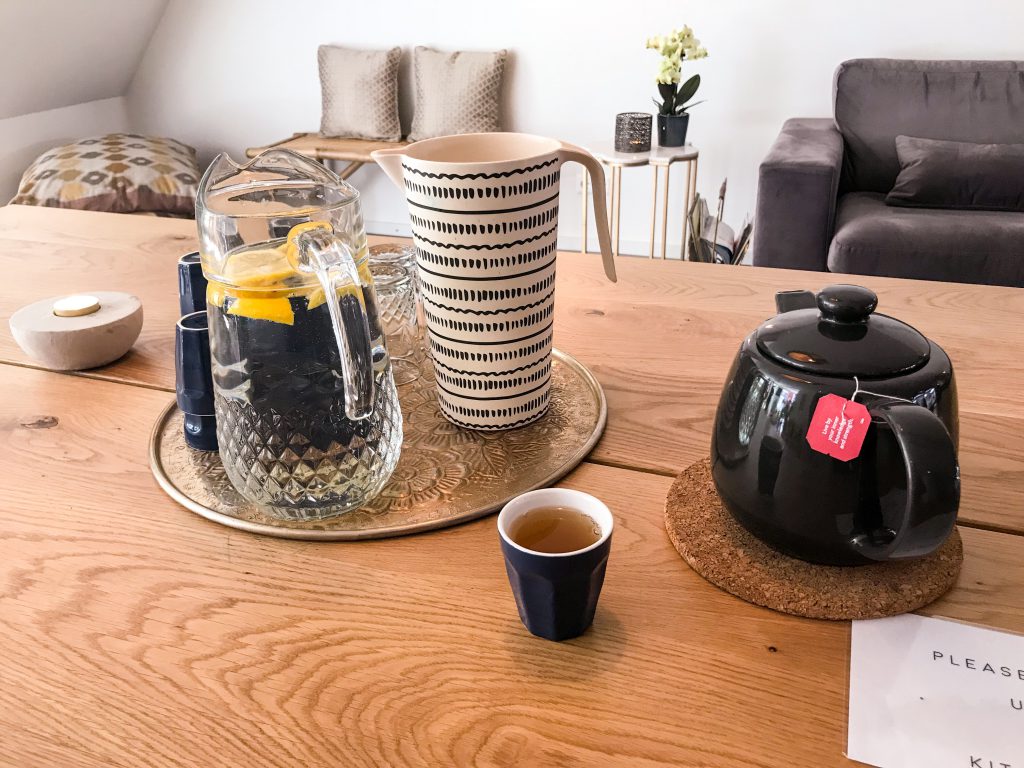 After the class, I spend ten minutes just chilling at Studio 191 West and drinking the tea on offer. I love it when studios do this – it’s so nice to have a cup of something warm before heading out into the world again. Overall, I enjoyed barre and will be back… though I’m going to take it easy for the next few days!

Barre + Beats at Studio 191 West in a nutshell

What I liked: The studio, the class, the teacher, the tea on offer after the class

What I didn’t like quite as much: Studio 191 West is located a bit far from our house, but it’s worth the walk.

Note to self: Next time, book a yin yoga class to go to after barre.

Would I go back: Yes – can’t wait to give barre another go and try out other classes that the studio has on offer! 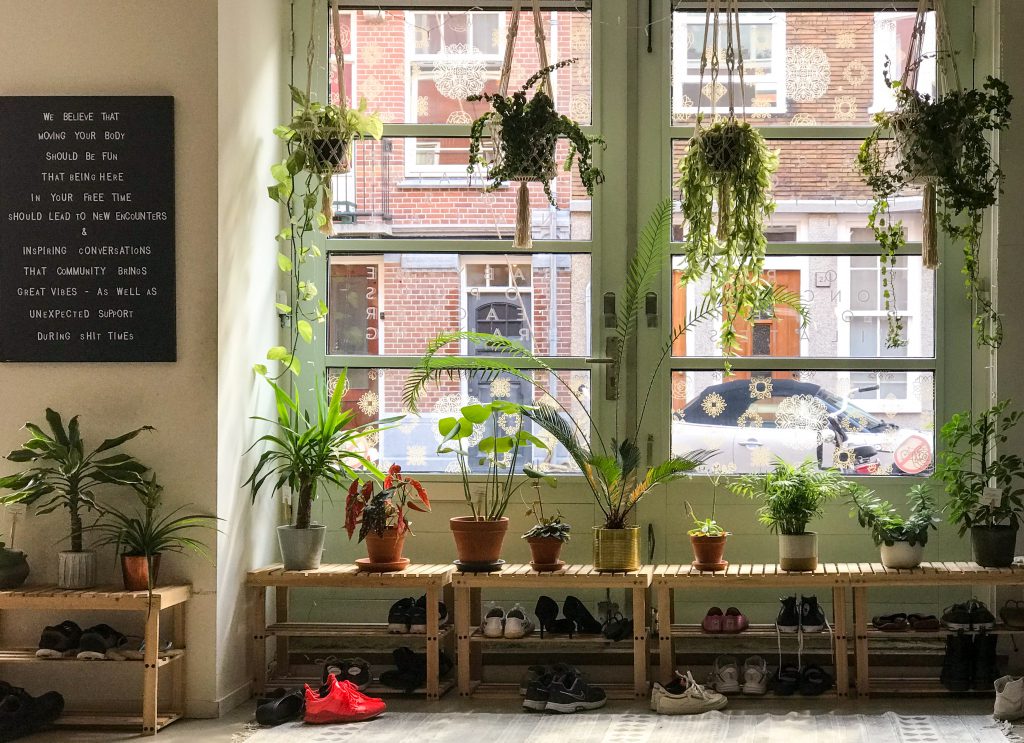 Have you tried barre? What is your favourite studio in Amsterdam?

To get notified of new posts, don’t forget to follow Studying the World on Instagram. Facebook and Bloglovin. Want to read more about Amsterdam? Find all my posts from the Netherlands here.