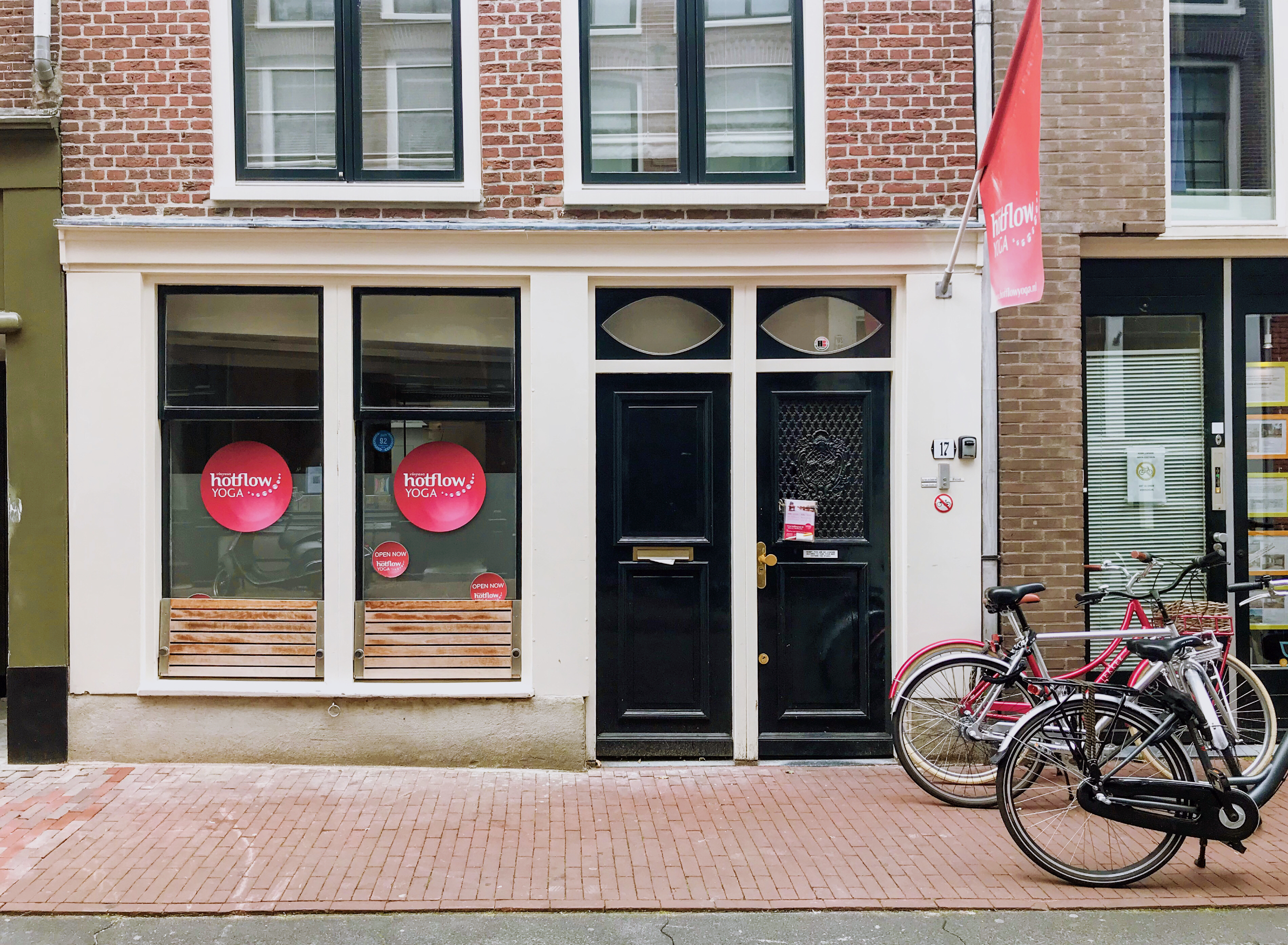 Today I want to introduce you to my favourite yoga studio. I’ve become quite an expert on them since moving to Amsterdam. In the last year and a half, I’ve sampled dozens of studios and more types of yoga than I even knew existed. Yet one of the first studios I tried has remained a firm favourite ever since – Hot Flow Yoga Jordaan.

What makes it special?

Firstly, the fact that it’s heated. Amsterdam is no United Kingdom when it comes to indoor temperatures (waking up in a 15-degree bedroom? Been there, done that – the trick is to sleep in a onesie), but it’s certainly no Finland with perfect insulation either. I often feel quite cold in the regular non-heated yoga studios. No fear of such a thing at Hot Flow Yoga Jordaan.

Secondly, the classes are really nice. I have three favourites: Relax and Flow, Candlelight Flow, and Aroma Therapy Yoga. Yes, I know – none of these sound too sporty. The first two are usually yin yoga, sometimes mixed in with some easy flow – the intensity level varies by teacher. 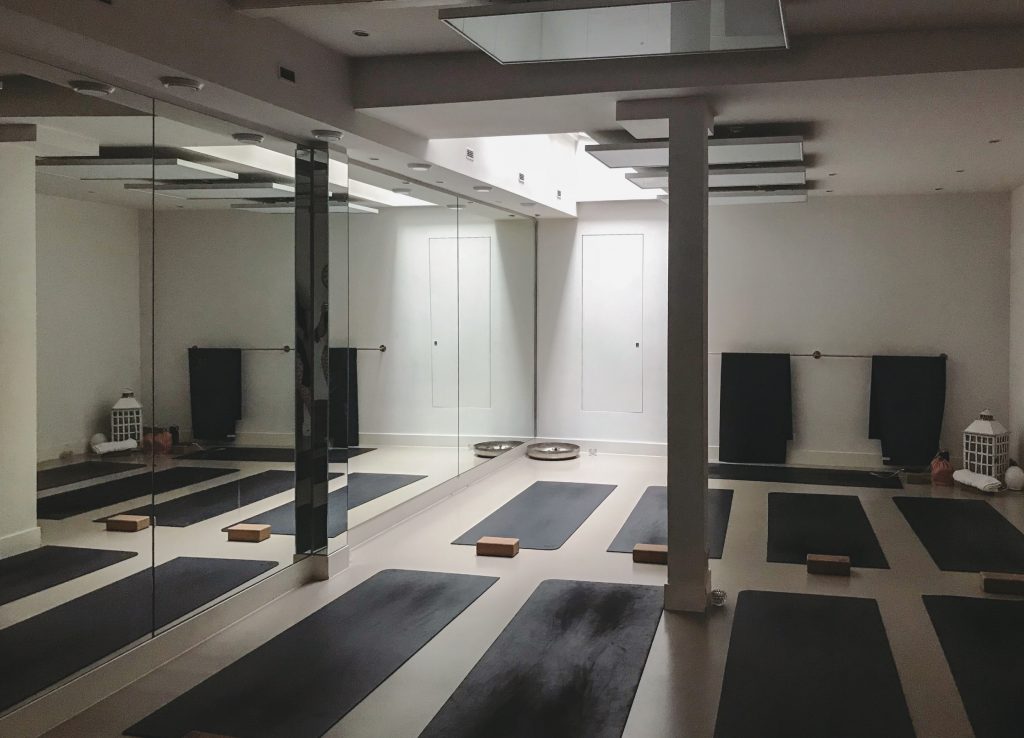 Aroma Therapy classes, on the other hand, are always super calm. They include a long relaxation as well as some mini-massages by the lovely teacher, Angela. I had a class today and felt so relaxed I could have fallen asleep at the studio. Great counterweight for the gym session I had yesterday! (Haha, I had to add that last sentence just so you know I do do some “real” sports every once in a while ;)).

Last but not least of the reasons is the physical studio itself. Sure, it can get somewhat crowded during the more popular classes/times. But what it loses in space it wins in cosiness: stepping into the small studio feels like stepping into a cave – a clean, white and warm one. It’s lovely.

That’s why I was a bit disappointed to hear that, next month, Hot Flow Yoga Jordaan will be moving from its current studio on Eerste Looiersdwarsstraat to a bigger one on Prinsengracht. I hope the new location will manage to catch some of the cosiness of the current one!

What I like: The cosy studio, the wonderful classes, the friendly teachers, the fact that it’s heated… almost everything, in short.

What I don’t like quite as much: The fact that it’s moving! But I’m also keen to test out the new location. You never know, it might be even better!

Note to self: October starts next week, so you should try and pack in as many yoga sessions as you can before the move.

Would I go back: Yes – I’ve actually got another class booked for tomorrow!

What is your favourite yoga studio in Amsterdam?

To get notified of new posts, don’t forget to follow Studying the World on Instagram. Facebook and Bloglovin. Want to read more about Amsterdam? Find all my posts from the Netherlands here.