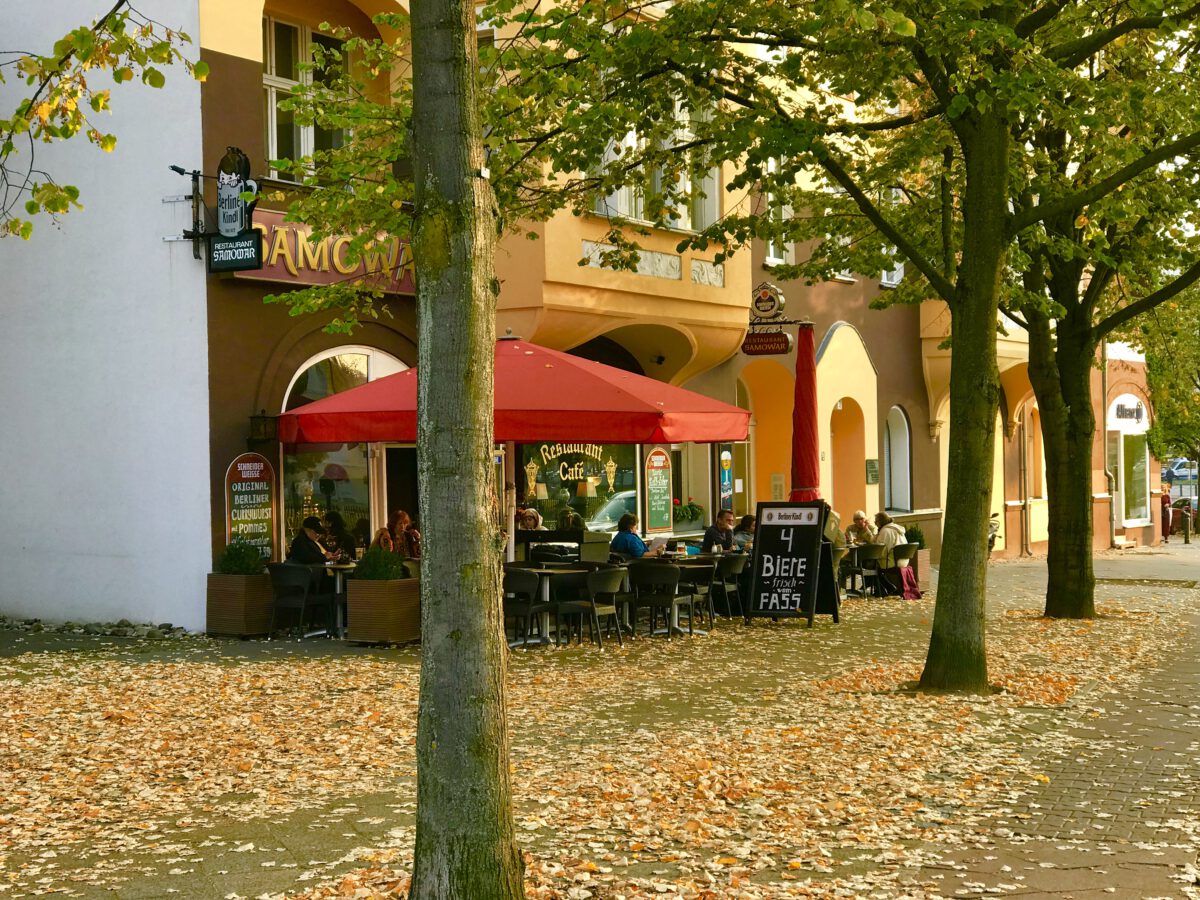 I know, I know… it’s already mid-November, but hear me out: I’ve been travelling so much in recent weeks that today marks the first time that I’ve spent more than 24 hours straight at home this month. Against this background, it’s totally understandable that I’ve only got around to writing the monthly roundup now, right? Right? (I can’t actually hear you, so I’ll just imagine you’re nodding along as you’re reading this..).

If this month has kept me busy with travel, last month it was all about the PhD work. I’d created my own writing bootcamp that I followed closely and actually managed to finish a chapter of my PhD thesis and submit it for review for my supervisors. Yay! When I wasn’t tapping away at my laptop, you could most likely find me in a yoga studio, movie theatre, walking the streets of Amsterdam with my headphones on, or just chilling at home. 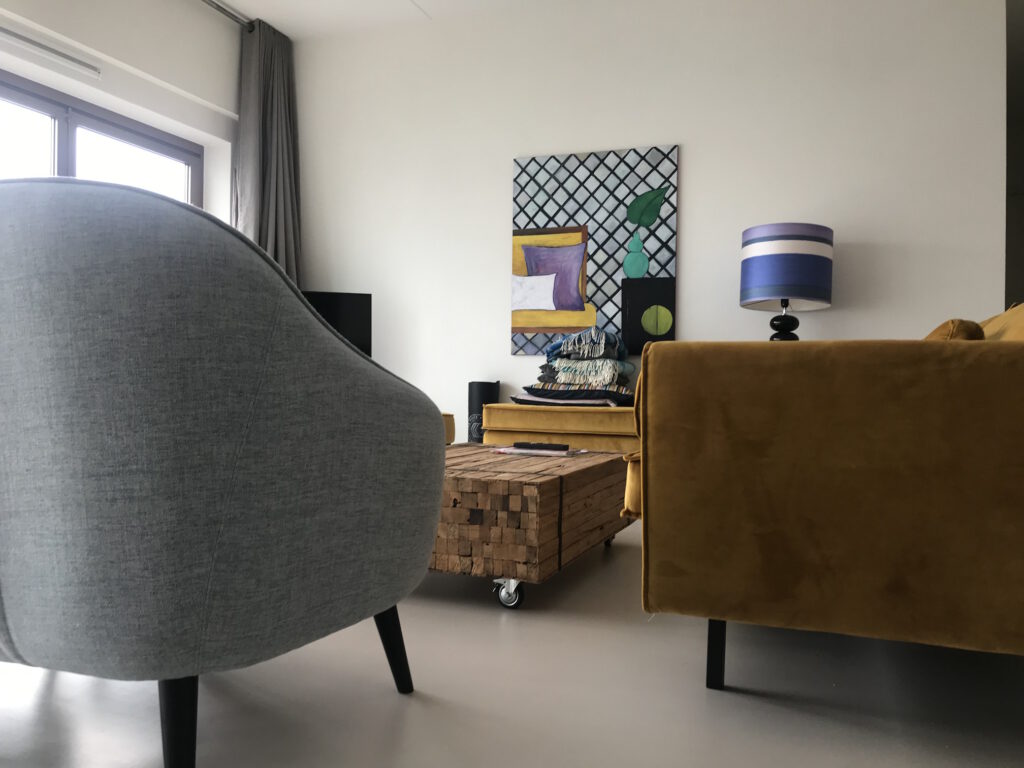 Travel: Where I went this October

While October was mostly about working and chilling, we did manage to fit in one trip abroad, to Berlin. I’d only been to the German capital once before, so I was very much looking forward to getting to know it better. I was also super excited about getting there: instead of flying, we decided to travel to Berlin by train. It took us less than nine hours to get from our home in Amsterdam to the hotel in Berlin, and the trip back was even quicker. And this despite the fact that the Deutsche Bahn train was late on both legs – we need more investment in rail travel across the EU, and we also need more people to favour trains over airplanes whenever possible. You can read more about the lovely break in this post.

Within the Netherlands, I travelled to the Hague twice for a feminist project that you can read more about further down this post. As the last time I visited the city, I was pleasantly suprpised by how lively and interesting it was. I need to head back soon for a proper tourist visit!

At the very end of the month we travelled to San Francisco, but more on that in the next roundup…

As my focus was firmly on my PhD this month (excuses, excuses…) I only finished two books: Brit(ish) [such a clever title!] by Afua Hirsch and The Taking of Annie Thorne by C.J. Tudor.

We were in Berlin for just a few days, and we didn’t really feel like visiting any of the big museums. However, as we happened to be in the area and our guidebook recommended it, we paid a visit to the Otto Weidt museum – and I’m so glad that we did! We’ve all read so much about the WWII era in Germany, but I’d never even heard of Otto Weidt, a man of extraordinary courage who used his broom and brush workshop to help hide and save his workers and others threatened by deportations and killings.

The entry is free and the visit takes less than an hour, so you should definitely fit the museum into your next trip to Berlin, no matter what your budget or how long you’re staying for. Stories of people like Otto Weidt deserve to be heard and celebrated. 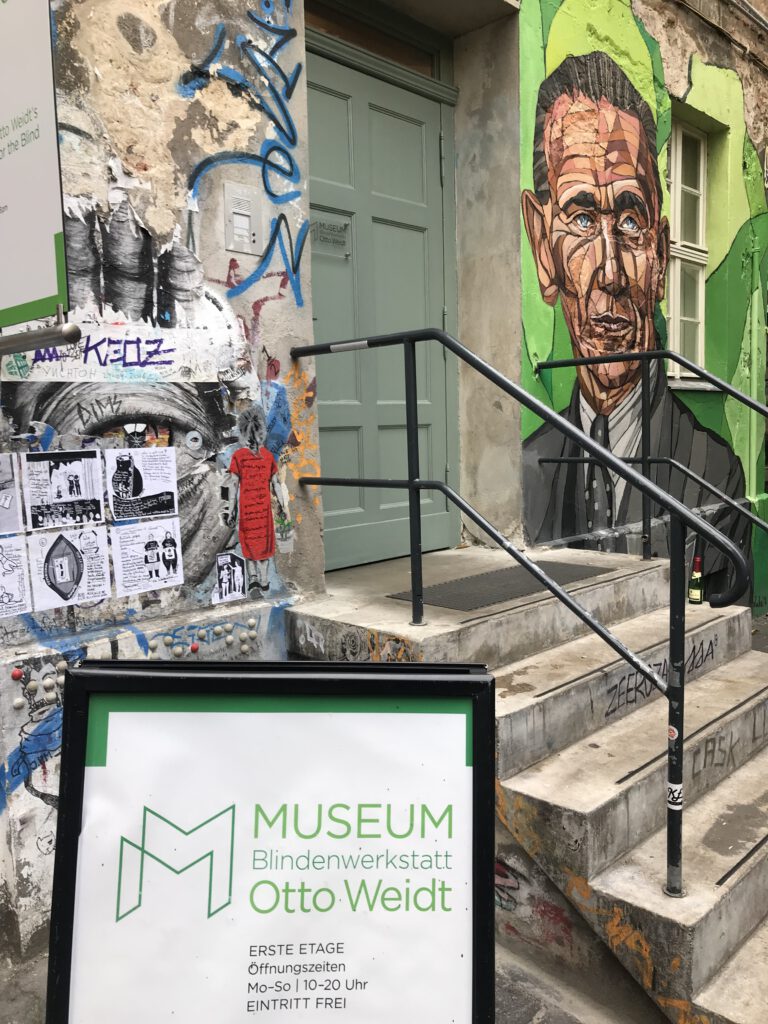 Yes! I finally got a Cineville card, which means that I can visit participating movie theatres as many times as I want for free (or rather, for the price of the subscription) – and visit them I did!

The first movie I saw with my new card was After the Wedding, which had an interesting screenplay and dealth with difficult themes, but somehow felt a bit hollow and unreal. The second was French psychological drama Celle que vous croyez. It was interesting, topical, and had plenty of twists and turns. Thank you to the cool theatre, Het Ketelhuis, for organising a migrant-friendly screening with English subtitles instead of Dutch ones.

I also finally saw The Lion King – not quite as good as Aladdin, which I watched earlier this year, but just as relaxing as I was hoping it would be – and Downtown Abbey, which was good fun.

The best movie I watched this month, however, was La Ragazza nella Nebbia. I’m a huge fan of Italy, Italian language and all things Italian, so I guess I was biased from the start, but La Ragazza nella Nebbia was a perfect film for October: it’s atmospheric, mysterious, and has one of the smartest and scariest twists that I’ve seen in a movie like this for a long, long time. No, really – I want to scream just thinking about it… Add to that the beautiful language, and it’s five stars from me! Oh, and did I mention the theatre? De Uitkijk is the oldest cinema in Amsterdam, and it’s simply charming.

Just in case listing French and Italian movies makes me seem all cultured and smart, I need to confess that we’ve also been watching our fair share of Netflix this Autumn: from season 2 of Mindhunter to the Apprentice and the Hotter Half. Yes, you read that right – the Hotter Half: a programme where couples go against each other to measure who’s hotter and then undergo a makeover. It’s surprisingly good fun when you’re tired, and the host is really funny, but I might still delete this paragraph later :D. 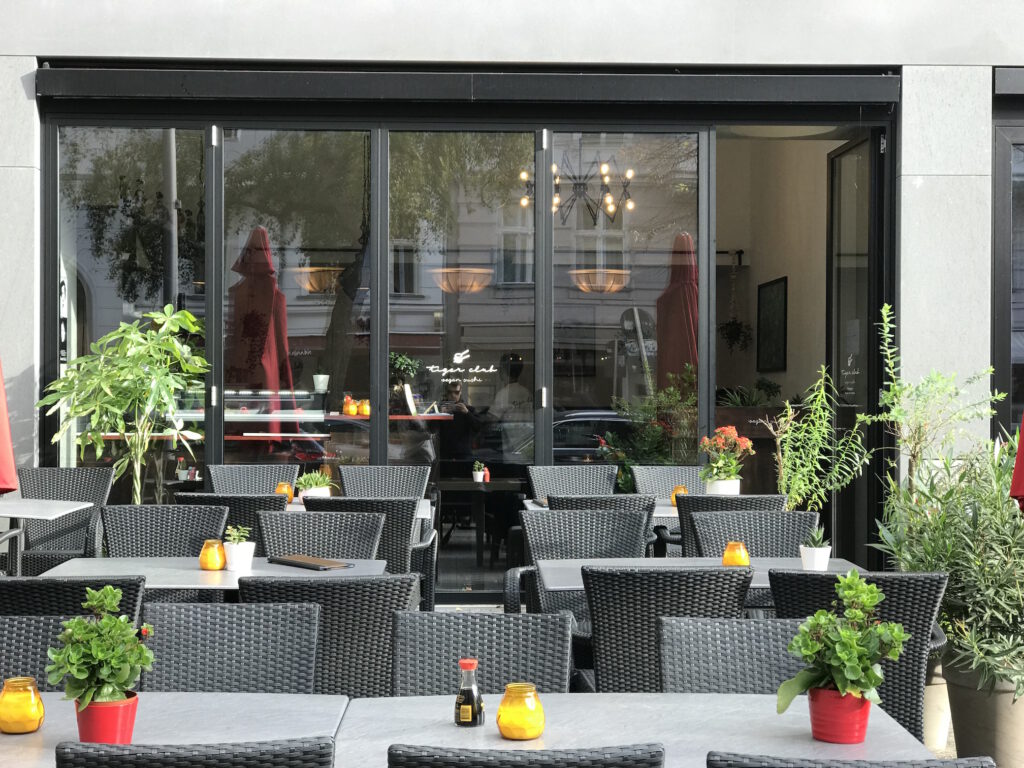 Berlin is a real treasure trove (or perhaps a treasure stove) for vegans and vegetarians: there are so many amazing meat-free restaurants in the city that we were spoilt for choice! Our favourite one was probably Tiger Club. The friendly little restaurant specialises in vegan sushi, which was absolutely delicious. It tasted just like the ‘real thing’, only better, because you know that no one has been hurt in the process and can thus enjoy your meal with a clean conscience.

Last year I attended Agora, a camp for young feminists organized by the European Women’s Lobby, in Brussels. This year, I volunteered at a similar camp here in the Netherlands. I was involved in all steps of creating the camp: from first presenting the idea to the Nederlandse Vrouwenraad to marketing the meeting, planning the programme, and guiding the participants during the weekend at the Hague – a long and even somewhat tiring process, but one that I learned a lot from. I’m happy to say that the first Dutch Young Feminist Weekend was a success and the participants seemed to have a great time – who knows, maybe we’ll do it again next year! If you’d like me to keep you updated about possible follow-up events, just leave a comment or send me an e-mail.

In Berlin, we used electric scooters to get around, and it was so much fun that we started thinking about getting us a pair. It might be a bit impractical, though: firstly, I would be worried about them getting stolen, secondly, while I’m not sure how much they cost I imagine the prices are not very student-friendly and, last but not least, they’re actually banned from roads both in London and in Amsterdam. Oh well – I guess it’s another great reminder that you don’t need to own stuff to enjoy it.

Read all about our flight-free trip to Berlin here.

Thank you, October! And thank you for reading – please leave a comment below 🙂 What was your October like? What did you watch on Netflix? Please confess, haha!