Reflections on the Russian elections 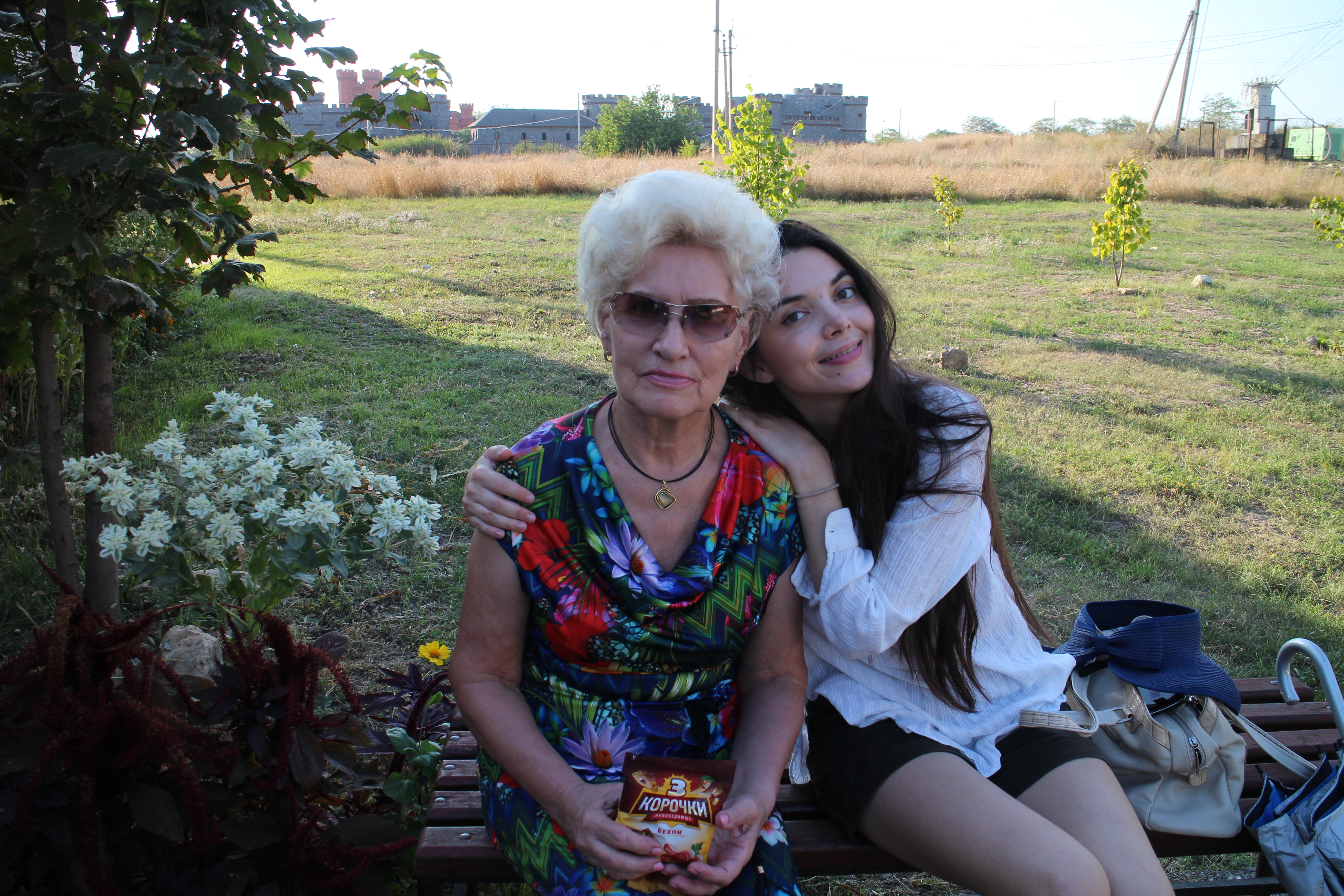 Today my beautiful and beloved country of birth votes for its next president. Sadly, I’m not a citizen and consequently can’t vote.

Not that it would make a whole lot of difference – like in the Finnish presidential elections a couple of months back, everyone already knows who is going to win (in both cases, a conservative man in his sixties).

I would, however, like to take this opportunity to highlight what, to me, is perhaps the biggest flaw in the Russian political system: lack of female representation. According to data from the World Bank, only 16% of Russian MPs are women. While Russia was among the first countries in the world to implement women’s right to vote, there are only a handful of women in the Russian government, and the country has never had a female president or prime minister. Even during these elections, famous oppositionist and presidential candidate Ksenia Sobchak was reduced to tears on live TV after her male colleagues (other opposition leaders) kept interrupting and even insulting her.

The funny, or perhaps the sad, thing is that opposing the ruling party does not equal opposing the patriarchy. As the election debates show, many oppositionists are no better (and some perhaps even worse) in their treatment of women than the current government. I have witnessed this myself when speaking out about the importance of including more women in Russian politics. On one occasion, a self-declared “liberal” angrily told me I don’t understand anything about politics (how could I? I’m just a girl) and cited one famous Russian female politician to prove that there was no problem (that’s all sorted then) before declaring that the gender of politicians didn’t matter to him – very noble for someone who shares the gender of 84% of Russian MPs .

While I’m not claiming a causal connection between these things, it should be noted that in addition to politics, Russia also has a long way to go before reaching gender equality in other aspects of life. Violence against women and girls is a huge problem, and both individual feminists and feminist organisations often face harassment, ridicule and threats.

Of course, I do not wish to claim that problems for women in general and Russian women in particular are confined to the borders of Russia – they are not. For instance, in “Western” countries Russian and other East European women are often subjected to stereotypes and orientalist, exoticising discourse. I’ve heard more than my fair share of stupid and prejudiced comments myself, particularly when growing up in Finland where gendered anti-Russian racism is arguably a bigger problem than in Britain. Yet as a woman in Finland (less so in the UK, which itself lags far behind the leaders on parliamentary equality), I have often felt that if I wanted to get into politics, my gender would not be a problem (my multicultural background might be – but that’s a story for another day).

If I lived in Russia, I don’t believe that would be the case, and it makes me sad – because Russia has millions and millions of strong, intelligent, hard-working, fabulous women whose voices deserve to be heard much, much louder than they currently are.

Heading this post is a picture of me with one of my favourite Russian women: my strong, intelligent, hard-working, fabulous grandma. <3