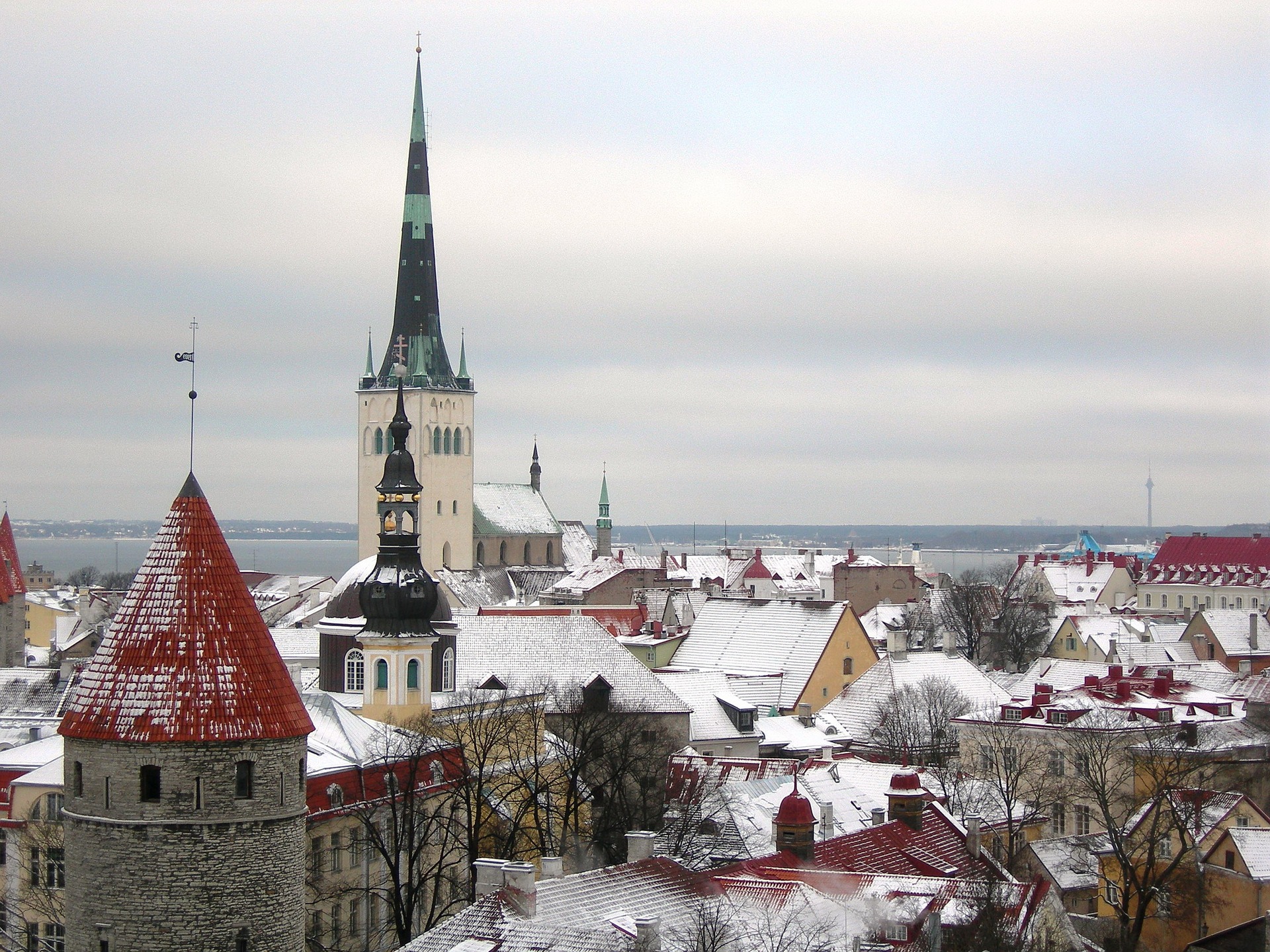 Palju õnne Eesti ja eestlased! Estonia, one of my fatherlands and my home country during my toddler years, celebrates its 100th birthday today. Here are four reasons why you should join the celebrations and visit Estonia in 2018.

Visit Estonia? But where is Estonia?

I thought you might ask – I’ve actually heard this question quite a few times when abroad. For those who don’t know, the Republic of Estonia is a small country of 45 000 square kilometres and 1,3 million inhabitants located in the Eastern and/or Northern Europe (depending on who you ask). It declared independence in 1918, and, despite the country having been part of the Soviet Union from 1940’s until 1991, that’s why we celebrate the centenary of Estonian statehood in 1918.

Without further ado, here’s why you should start planning a trip to Estonia asap. 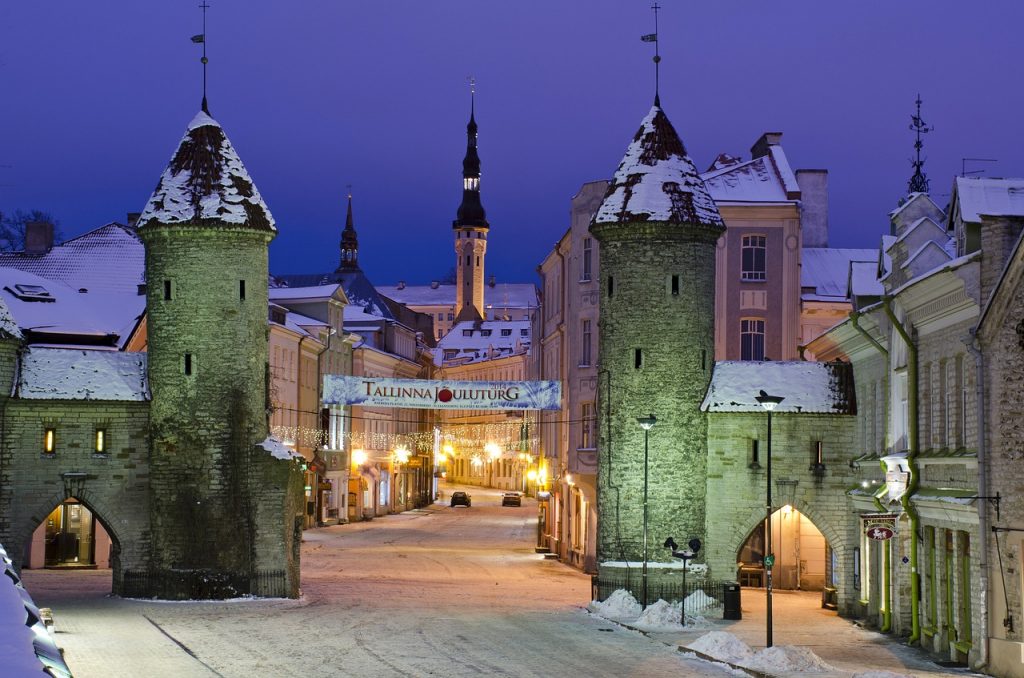 If you only visit one place in Estonia, there’s no doubt that you should visit Tallinn. Not only is it hands down the best place in the country, it’s also one of the most interesting cities of Europe. Ok, you probably think that I’m biased, and to be totally honest I probably am, but hear me out here.

First of all, there’s Vanalinn, the old town of Tallinn – a place of such beauty, architectural splendour and historical significance that it has earned the status of a World Heritage site. Here’s what Unesco has to say about it:

“The site preserves to a remarkable extent the medieval urban structure of building plots, streets and squares, set out in the 13th century, as well as medieval urban fabric. The radial street network is well endowed with buildings from the 14th-16th centuries. The town defences have been preserved over large sections at their original length and height, rising to over 15m in places.

In addition to architectural continuity, Old Town has retained its traditional use as a living city, hosting domestic, commercial and religious functions, and retaining the upper town as the administrative centre of the country.”

What this means is that the old centre of Tallinn is not just a place for tourists and pretty postcards, it’s a living, bustling part of the city that locals love – and you will too.

As if this wasn’t enough, the newer parts of Tallinn are (almost) as exciting. There’s KUMU, the impressive art museum, the gorgeous Kadriorg Palace built by Peter the Great, the cool Telliskivi neighbourhood and the prestigious Pirita with it’s sandy beach and beautiful medieval convent, to name but a few.

Moreover, in addition to keeping you entertained and enlightened, Tallinn will also keep you well fed. There are excellent and affordable coffee shops and restaurants on almost every corner, which brings us to our second point… 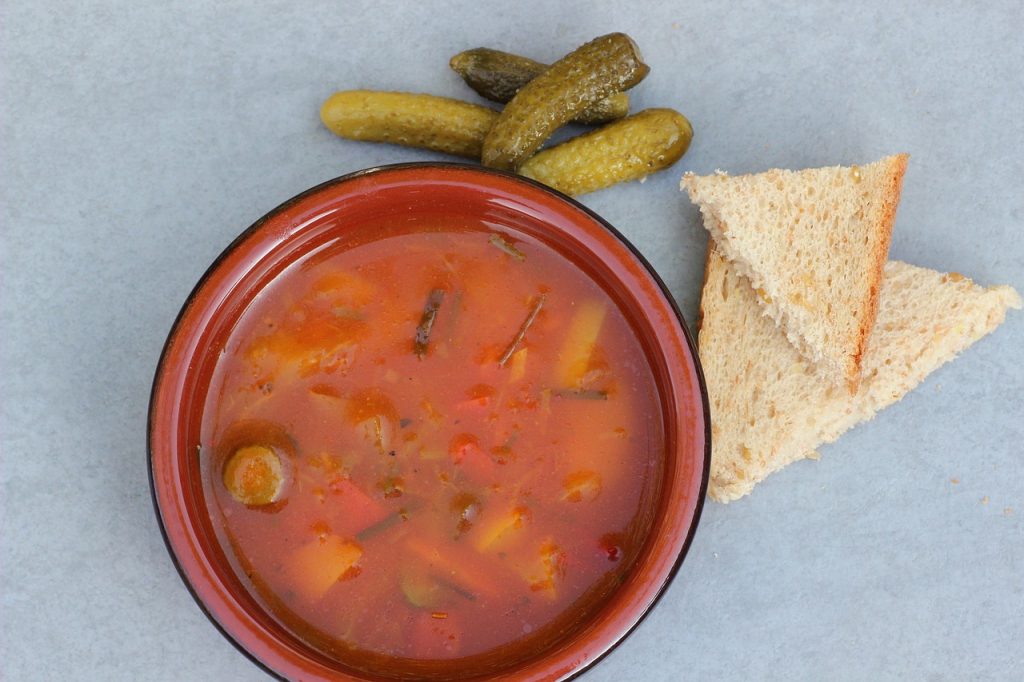 Estonian cuisine might not be world-renowned, but boy is it delicious. Enriched by a variety of international food traditions over the years (Russian and German being probably the two most important ones), it is imaginative and inventive, but has stayed true to its roots.

The everyday Estonian food is largely based on simple ingredients such as potatoes and rye bread. My personal favourites include the indescribably delicious curd snack kohuke, the tasty and nourishing seljanka, and a milk-based dumpling soup klimbisupp, which tastes way better than it sounds.

As a visitor, you’re more likely to end up sampling fancier fares at one of the country’s many hip eateries. I haven’t been myself, but I’ve hear many good things about Rataskaevu, Korsaar and Kaks Kokka, all located in the beautiful Tallinn. 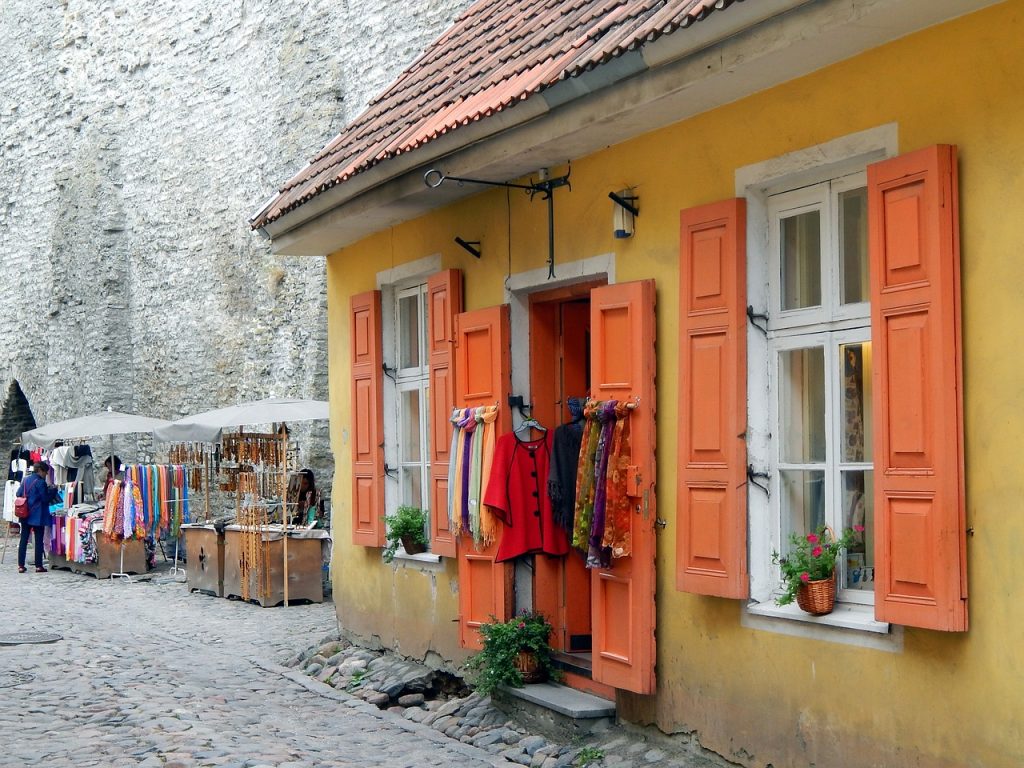 I’ve been to 29 countries so far, but when it comes to great design, Estonia remains a firm favourite. One of my favourite activities when visiting Tallinn is touring its many design stores, each one quirkier and cuter than the other.

What’s best, the products – ranging from ceramics to wool sweaters –  are often very reasonably priced compared to similar shops in Western Europe or Scandinavia. It’s the perfect place to shop not just for souvenirs, but for upcoming birthdays, weddings and anniversaries too – one more reason to visit Estonia.

While the official anniversary of Estonian statehood is celebrated on the 24th of February, this year the celebrations will continue for months. To browse the programme, go to www.ev100.ee/en/sündmused. 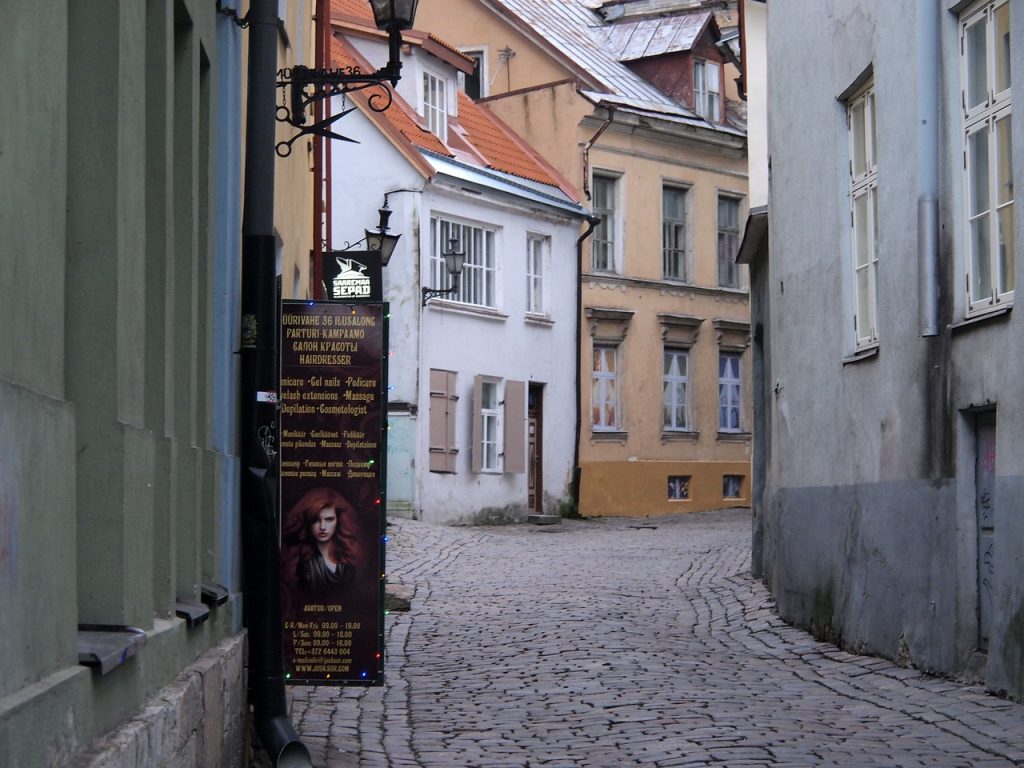 So, having read this, are you going to visit Estonia this year? Or have you already been? If you’re planning a trip to Tallinn or anywhere else in the country and have any questions, let me know – I’d be happy to help! And, as always, don’t forget to follow Study the World on Instagram, Facebook and Bloglovin.

Filed Under: Estonia, Tallinn, Travel
Tags: Estonia, europe, Tallinn, travel
Sunshine and Churros: A Winter Weekend in Madrid
Get your skates out: There is ice on the canals of Amsterdam!