Postcards from the Venice of the North: Weekend in St. Petersburg 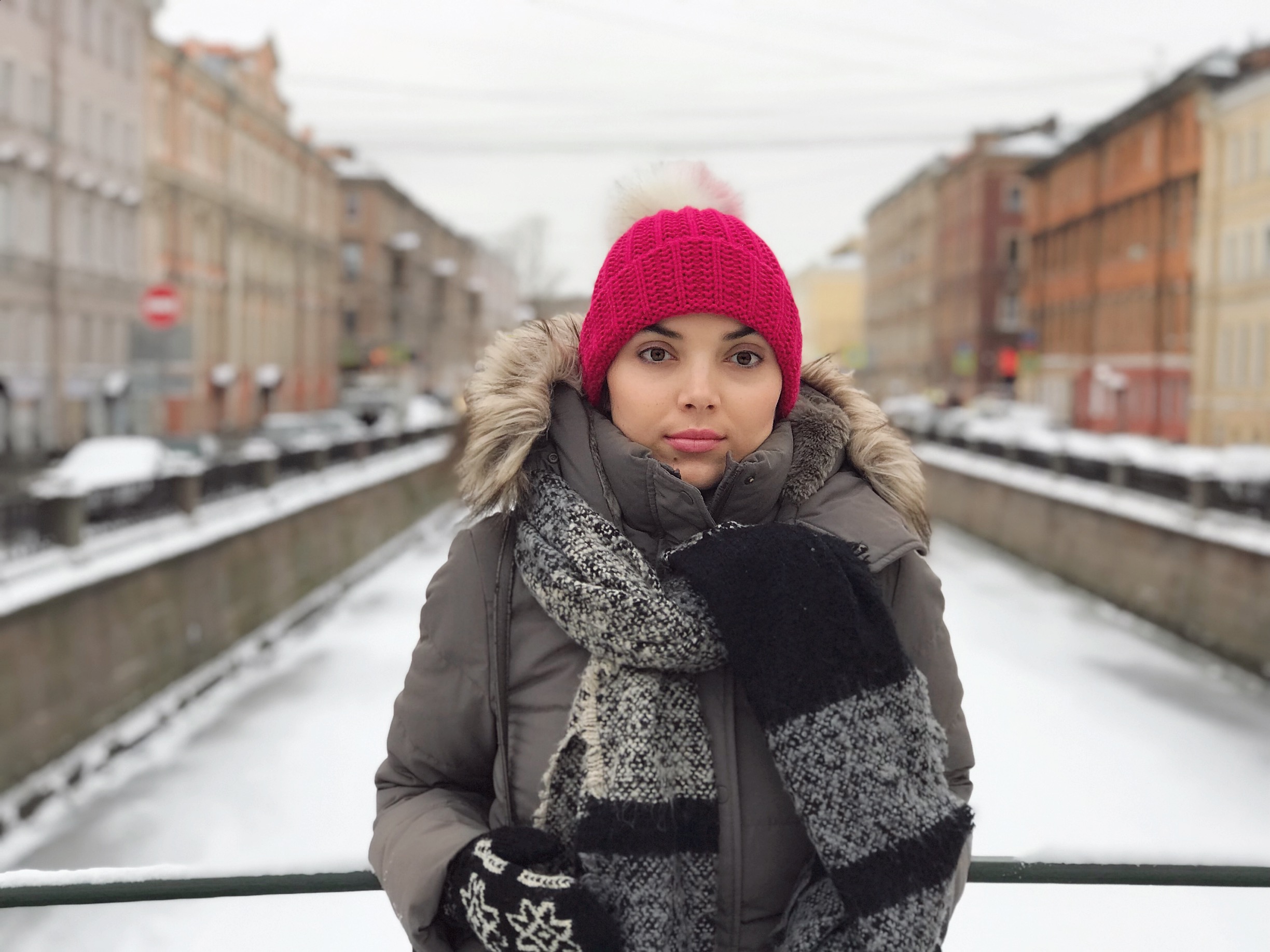 Moscow or St. Petersburg? It seems like a pointless comparison, yet the question is surprisingly common. My first answer is usually both, though If I absolutely have to choose, I’ll always be a Moscow girl. This takes nothing away from Piter, though: Russia’s northern capital has a lot to offer to everyone from archilovers and culture vultures to Insta enthusiasts and foodies, as my boyfriend and I discovered when we spent a weekend in St. Petersburg a few weeks ago.

Or rather, in my case, re-discovered – I’ve been in the city many times, and it always manages to show me a new side of itself. This time, we stayed in the very centre and enjoyed the cosmopolitan vibe of Europe’s fourth-largest city. When it wasn’t too cold, I took my boyfriend on walks along the frozen, snow-covered canals (it’s not known the Venice of the North for nothing!) and read him stories from Russian history. When it got freezing, we happily retreated to a coffee shop and spent hours enjoying warm tea, a game of dominos, and the very special atmosphere that only big cities have. 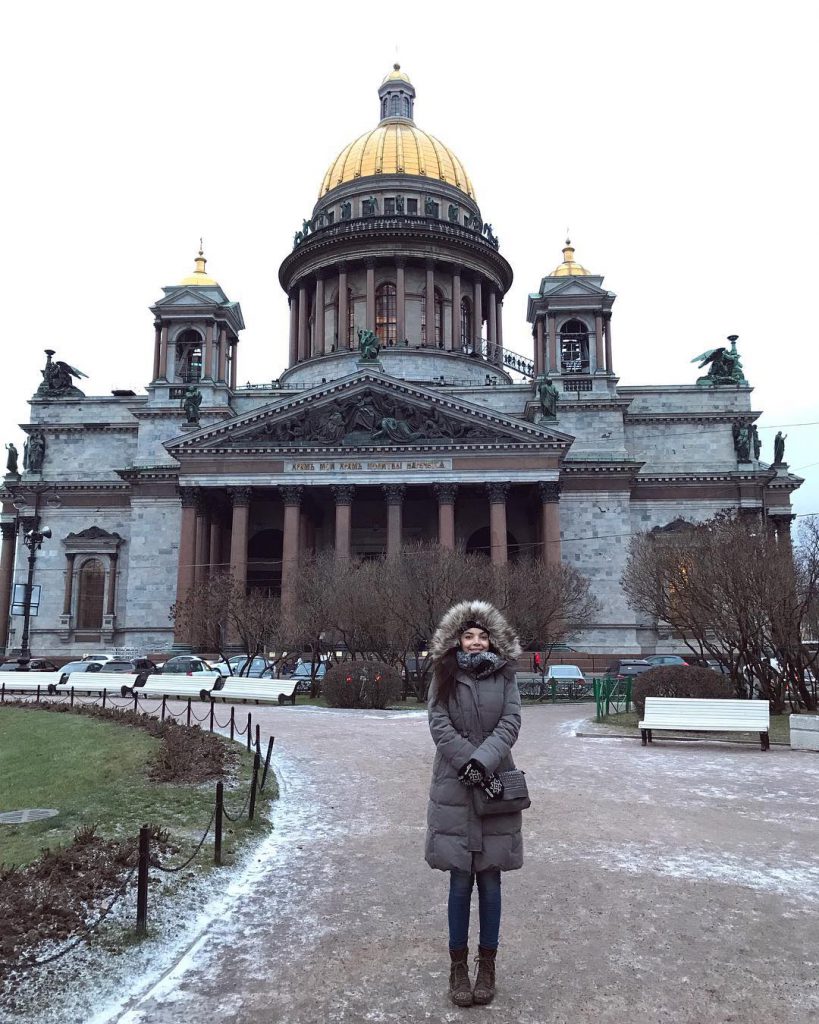 TRIP IN A NUTSHELL: WEEKEND IN ST. PETERSBURG, RUSSIA

Occasion: Making use of our FanIDs, valid until the end of 2018 and providing visa-free access to Russia.

Where did we stay?
In a three-star Hotel Kravt, located in the very heart of St. Petersburg. The hotel was warm, clean, nice and affordable, and I would stay there again. Just make sure to request a room with windows onto the courtyard instead of the main street: we had to switch rooms after the first night as the noise from the nearby nightclub kept us wide awake until the early hours.

What did we do?
Walked around the city, visited two museums (the Hermitage and the Russian Museum), did some shopping, spent hours drinking delicious tea in cute cafes and enjoyed the warm atmosphere and (at least in my case) the loveliness of being surrounded by the Russian language. I have to be completely honest though: we spent most of our weekend in St. Petersburg visiting different restaurants. St. Petersburg was the culinary destination of the year for me, along with Rostov and Hong Kong. 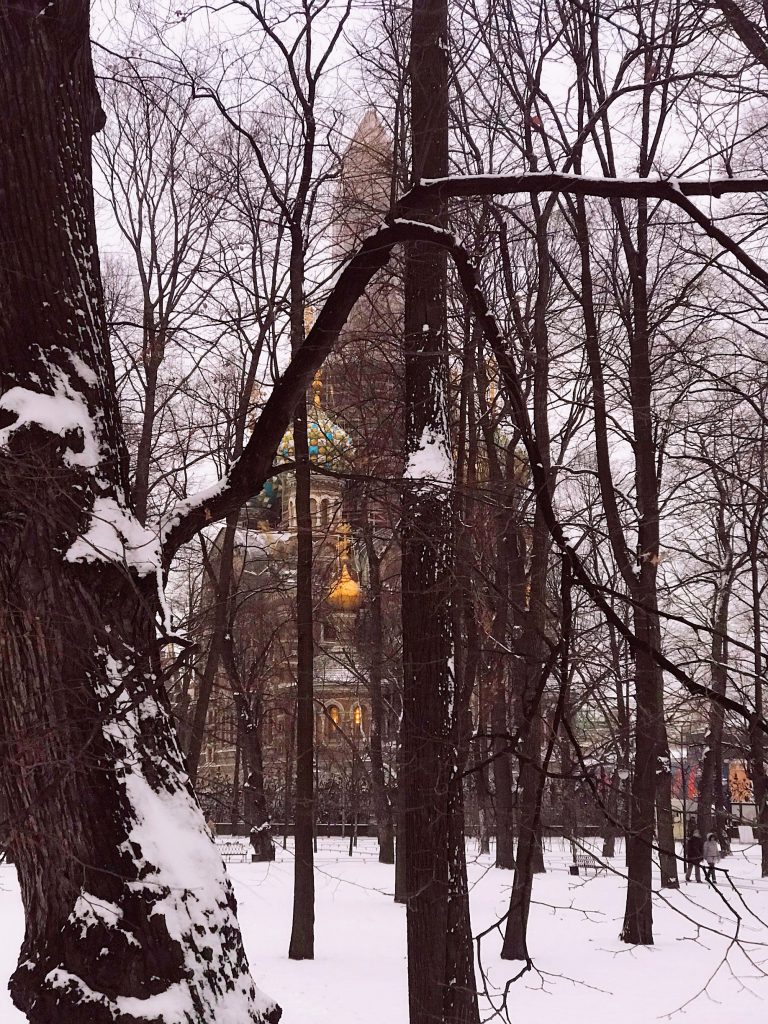 Russia, Russians and the Russian language. I always love visiting Russia, meeting Russians and getting to use the Russian language. It was even lovelier and more important than usual for me now, when the attitudes towards not just the Russian state but also ordinary Russian people can sometimes feel outright hostile in some countries. I really enjoyed spending time in an environment where Russians/Russian-speakers are the majority, even though my own mixed heritage and multicultural background mean that I am almost always in minority myself, both in my “own” countries and when “abroad”.  Big cities like St. Petersburg and London are better in this regard, too – there are many multicultural people around, so even if no one will have my exact mix of ethnicities and cultures, they will have similar experiences and/or an overall understanding and acceptance of diversity. (Please note that I do not use ‘being in minority’ as a synonym to disadvantage – being a Westerner in Russia is clearly a position of privilege, which was evident also during our trip).

Customer service. The old stereotype of rude Russian service has been outdated for some time now. In fact, in recent years I’ve received better service on average in Russia than I have in the Netherlands, the UK or even the US, which is supposed to be the gold standard for great customer service. Not that there is anything wrong with service in those countries – it’s just that in Russia, I’ve been lucky to meet people who go far beyond any expectations you might have as a customer. To give just one example, a young woman in the shop we bought some clothes for offered to keep our bags for us while we went to tour the Russian Museum. I’ve never had an offer like that in London or San Francisco :D. 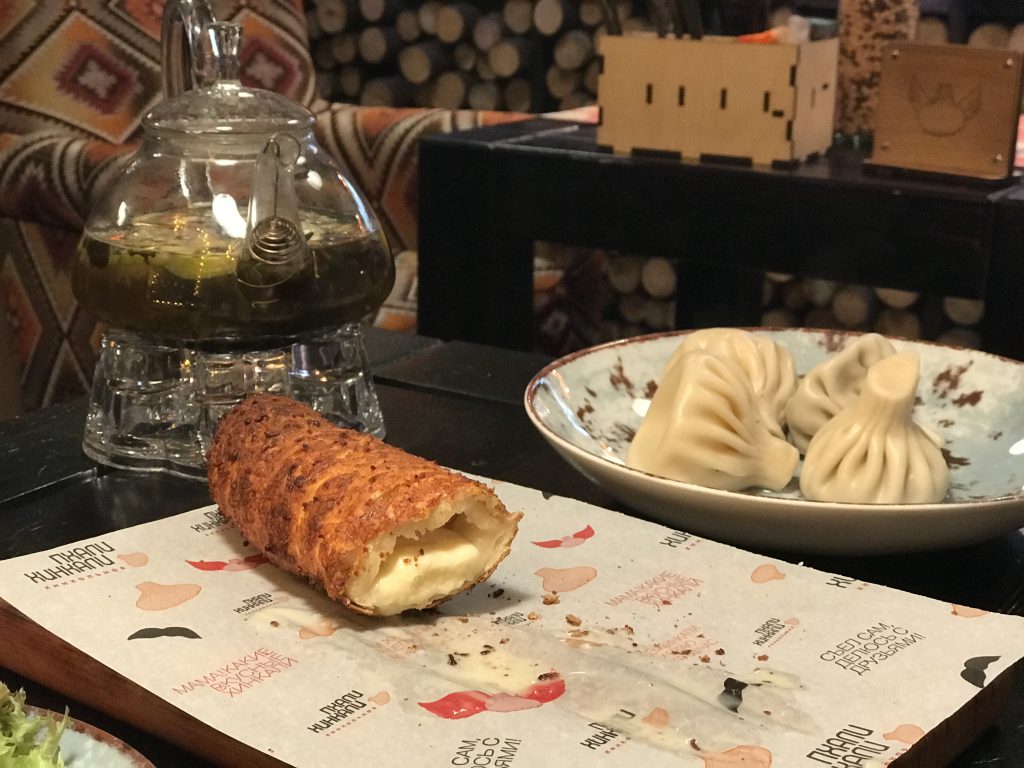 The restaurants. St. Petersburg must be one of the best culinary destinations in Europe. There are plenty of exciting restaurants in the city offering delicious, inventive and affordable food from all around the world. On this trip, we fell in love with Georgian cuisine, thanks in particular to the wonderful Georgian-Russian restaurant Phali-Hinkali which became our second base for the weekend. It was so good, in fact, that it got us dreaming of a trip to Georgia … or at least of a quick return to St. Petersburg. 🙂

Anything to improve?
Could we get rid of the visa requirements, please? OK, I get that Russia can’t unilaterally grant visa-free access to EU citizens, but the visa process could at least be streamlined a bit. We didn’t require visas for this trip as our FanID from the World Cup was still valid, and if it was always this easy to travel to Russia, I would go there all the time.

Have you been to St. Petersburg, or are you thinking of visiting?

I hope you enjoyed reading about our weekend in St. Petersburg. If you have any questions, leave me a comment below, and I’ll try my best to answer. For more on Russia, click here and check out my Instagram feed… and don’t forget to follow Studying the World on Facebook and Bloglovin to keep up with future posts!