5 Things You Should Know About Rostov-on-Don, the Capital of Southern Russia and a FIFA 2018 Host City 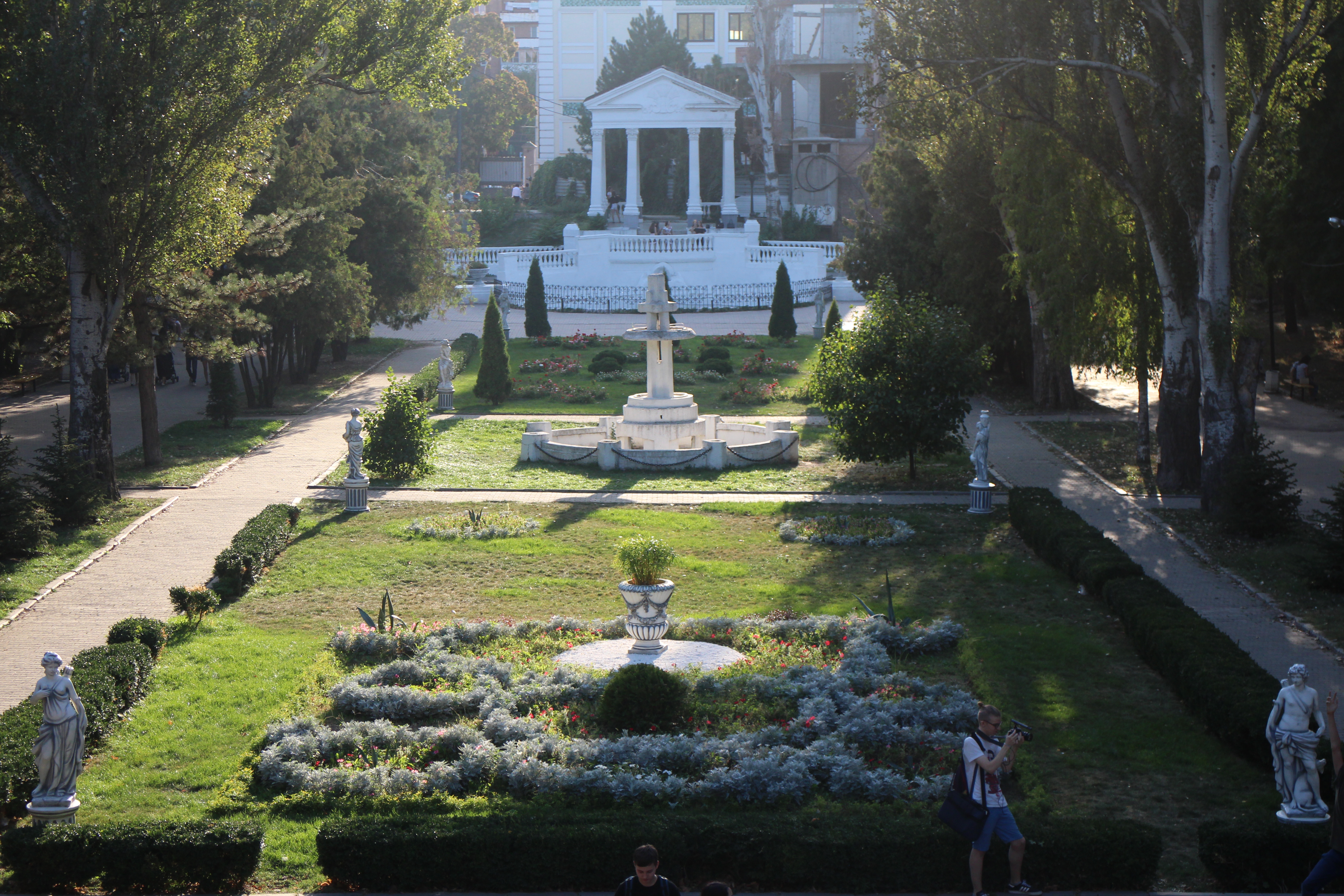 I have to be honest with you: I don’t remember the last time I’ve been this excited about a blog post. It’s understandable, though – this post is about Rostov-on-Don, my beautiful city of birth, the capital of Southern Russia, and, very soon, one of the FIFA 2018 host cities. Whether you’re travelling to Rostov for the football, are going to follow the games remotely, or don’t care about spectator sports at all, here are five things you should know about Rostov-on-Don. 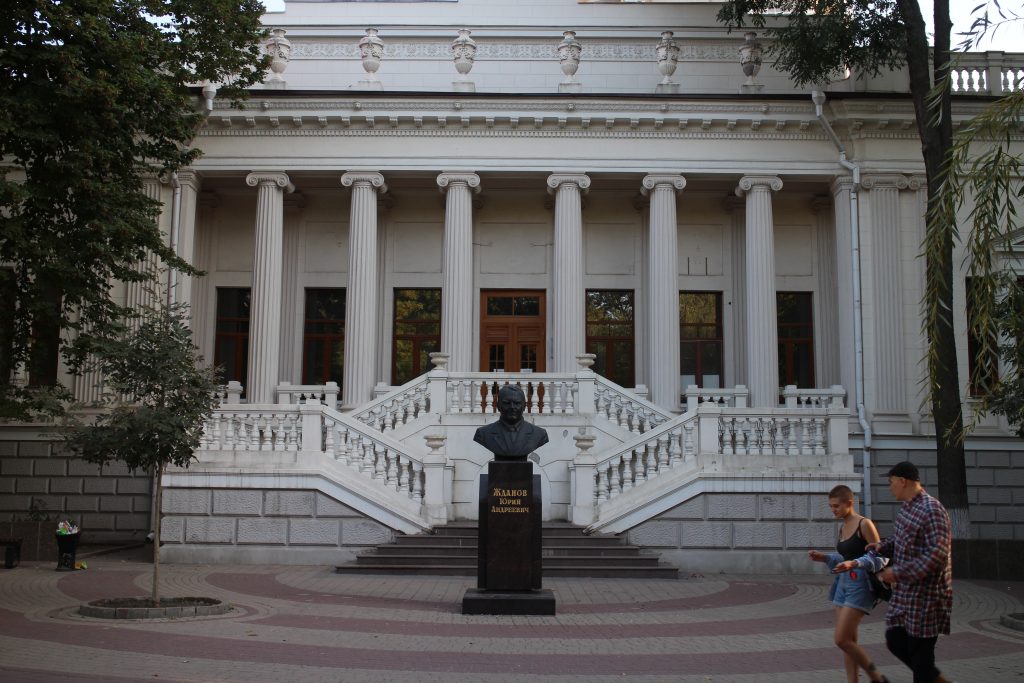 There’s a Finnish proverb stating that a dear child has many names, and that’s definitely true for Rostov-on-Don. There’s another, much smaller but older town called Rostov in central Russia, which is why the official name of the bigger Rostov includes the on-Don part: Rostov that stands on the river Don. In Russian, on-Don is na-Danu, which is why you might also see the city referred to as Rostov-na-Donu. To make things more confusing, most locals simply call it Rostov.

2. It’s located between Asia and Europe…

… at least according to some maps. The border between Europe and Asia is not set in stone, but one popular version has it run down the Don river. If you accept this border, the right side of Rostov is located in Europe and the left in Asia – and you can cross the continental line simply by crossing a bridge. Pretty cool, right? 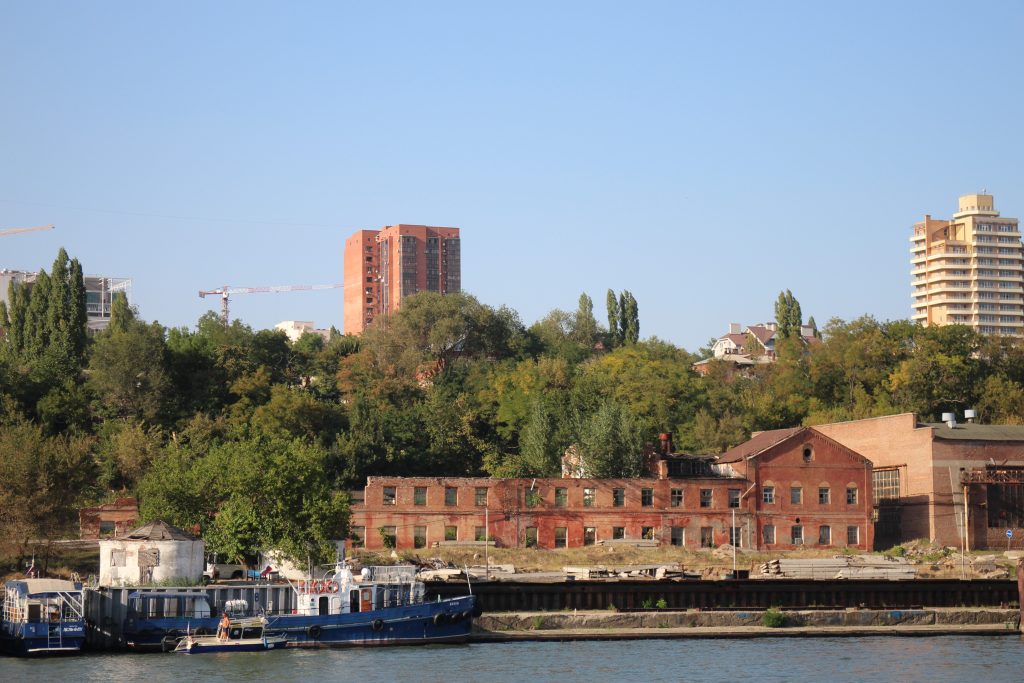 3. The food in Rostov-on-Don is amazing

If you’re a foodie, you’re going to love Rostov! In addition to traditional Russian dishes, such as pelmeni, borsch and caviar, there are plenty of local delicacies. My absolute favourite among these is the Rostovian dried and salted fish. It comes in many sizes and varieties, but it’s always delicious! 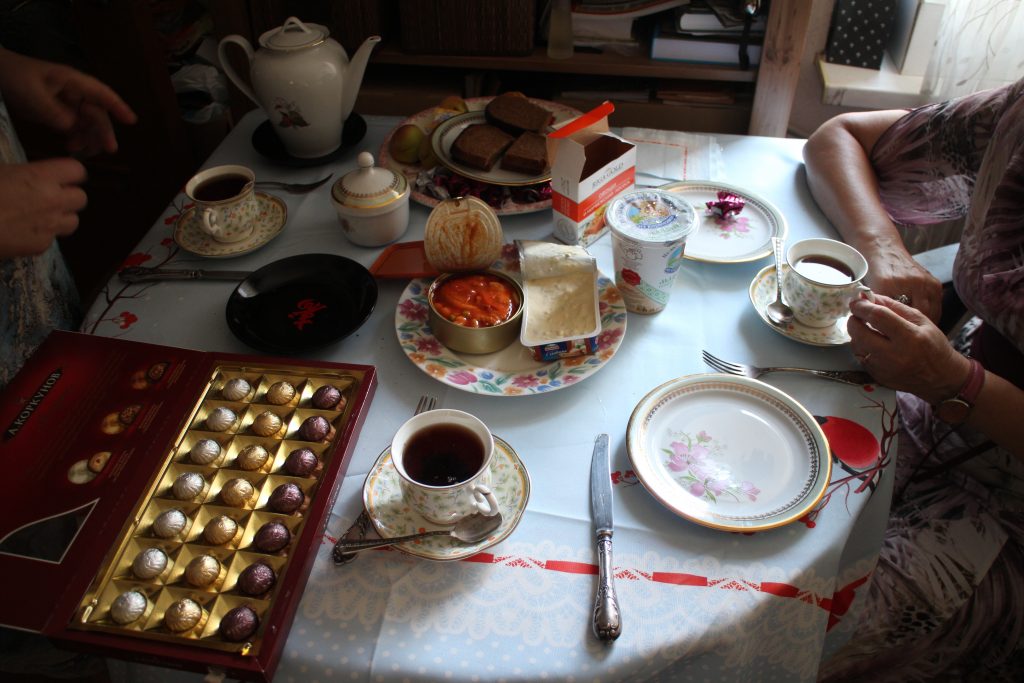 4. Rostov is full of hidden gems

Whether it’s cafes, restaurants, sights or other beautiful and/or interesting places, Rostov is full of hidden gems that you will only find by chance – or with a little help from a local friend. I’m very lucky to have many such friends, and, more importantly, a grandma who has lived in the city for over 50 years. This means that whenever I visit Rostov, I get to discover new, exciting places – and I’ll share many of them with you in future posts, so stay tuned! 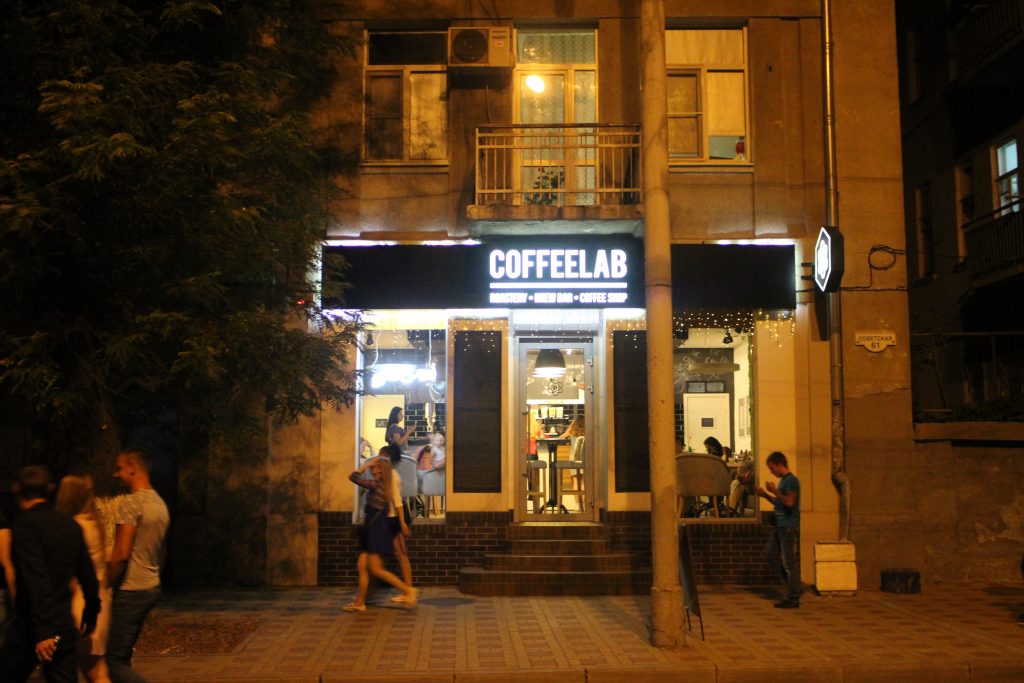 5. It’s the perfect base for day trips

While there are enough interesting things to do in Rostov-on-Don itself to keep you entertained for days, the city also makes for a perfect base for those interested in exploring other parts of Southern Russia. Nearby, you’ll find Novocherkassk, the capital of Cossack culture, Azov, the beautiful fortress town, and Tanais, the archaeological park where you can admire the ruins of an ancient Greek settlement. Further away are the mountains, the spa towns, and of course Sochi, one of the best resorts in Eastern Europe. 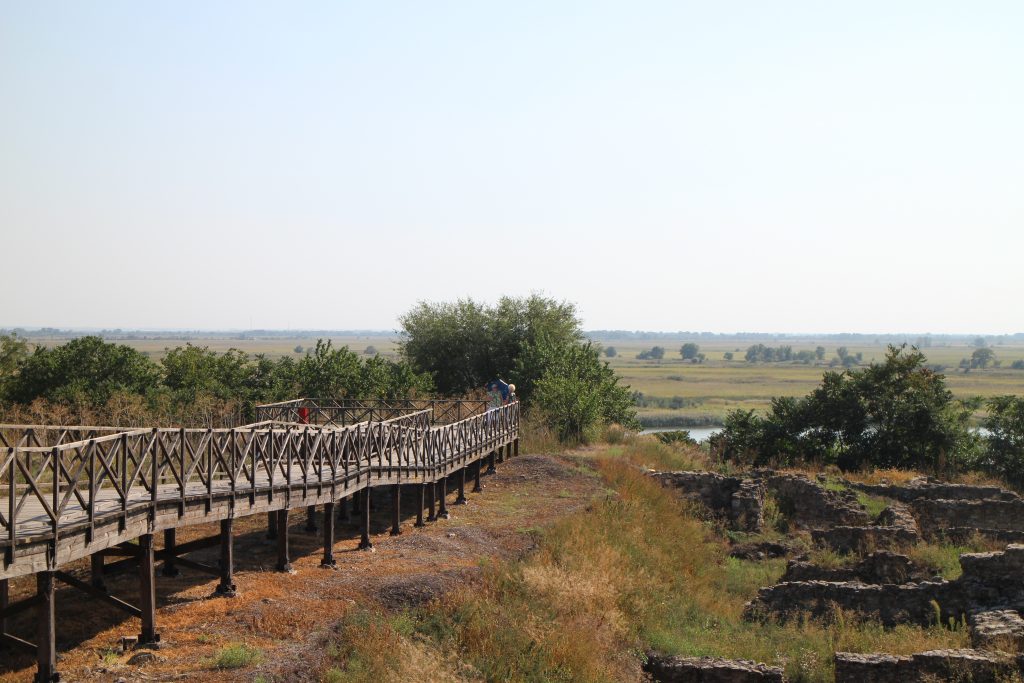 Are you coming to Russia for FIFA-2018? Or are you going to be following the matches on TV? If you have any questions about travelling to Russia, leave me a comment – I’d be happy to help!

Ps. Don’t forget to follow Studying the World on Instagram. Facebook and Bloglovin. Want to read more about Russia? You can find all my Russia-related posts here.

11 thoughts on “5 Things You Should Know About Rostov-on-Don, the Capital of Southern Russia and a FIFA 2018 Host City”