The shortest city break ever? Birmingham in 15 minutes 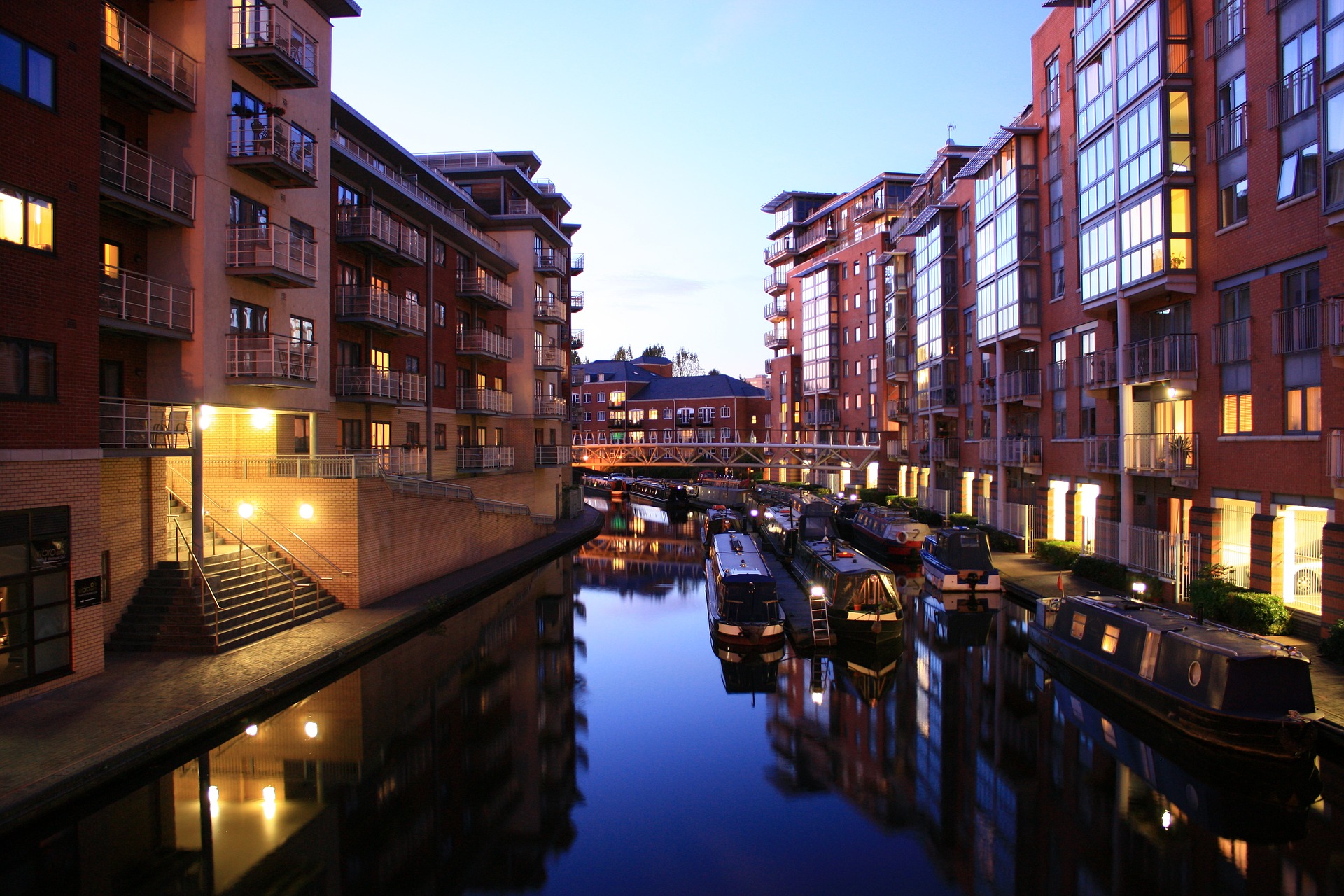 Is it possible to get a feel for a city in a mere 15 minutes? It is. Trust me, I’ve tried!

Slow travel is a huge trend right now, and I can see why. Taking time to really get to know a place and immerse yourself in the local culture makes travelling more rewarding and less stressful, at least when compared to the holidays spent trying to squeeze in as many new countries/cities/sights as possible.  It can also be better for the environment. 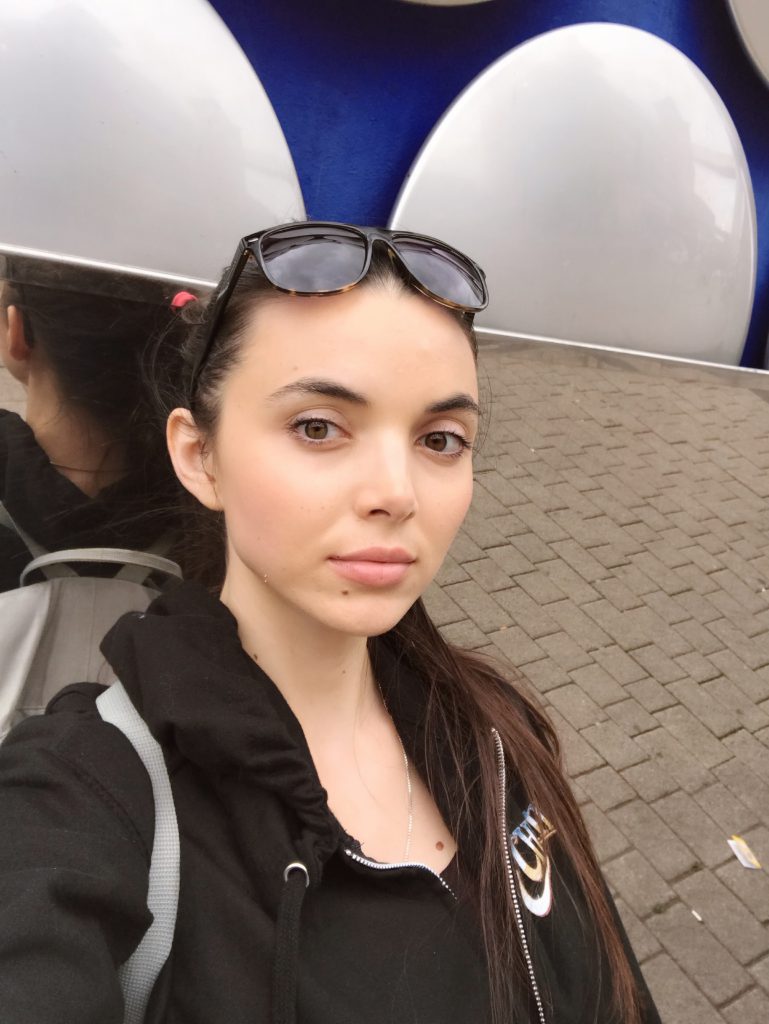 But while I salute slow travellers and often join their ranks myself, I also believe in grabbing a travel chance when one presents itself. Consequently, I have recently become a bit of an expert in using layovers for some serious sightseeing. In last year alone, I’ve discovered several new cities like this; you can read about my day in Prague here, in Istanbul here and in Dublin here. Yet all of the above will seem like week-long holidays when compared to the shortest city break I’ve taken this year. It might even be the shortest city break I’ve ever done. I’m talking about discovering Birmingham in 15 minutes.

15 minutes? Why would I even do that? Believe it or not, there is a logical explanation. I was on my way home from Cheltenham Science Festival and had to change trains in Birmingham. Since I was in the town anyway, I wanted to have a snoop around. A quarter of an hour was all I had (if I didn’t want to miss my connection), so I made the best of it.

Needless to say, 15 minutes – or an hour, or a day – is not enough to really get to know a town. But it was enough to squeeze in some of its main sights, such as Britain’s oldest cinema The Electric and the futuristic Selfridge’s Building that my fellow #archilovers will probably be familiar with. 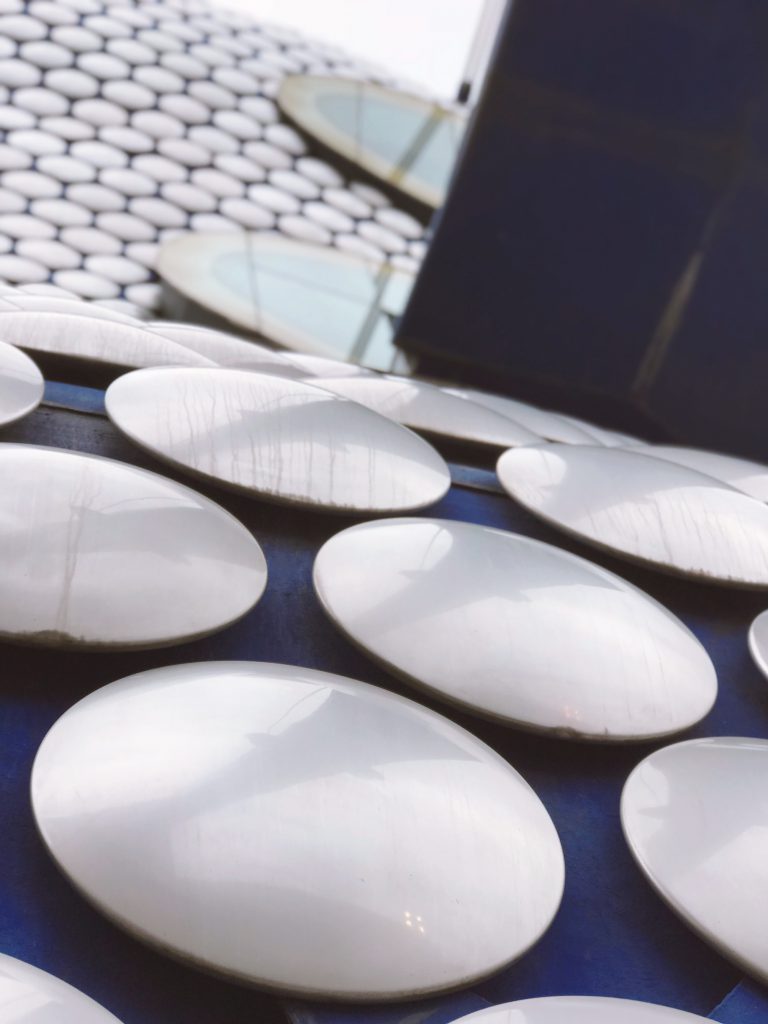 The Selfridge’s Building was actually the main reason for my super-short city break. I first read about it years ago and have been wanting to see it for myself ever since. Now I have, and that alone was worth the trouble of powerwalking around the city with a suitcase in tow.

In addition to the spaceship (it looks like that, doesn’t it?) and the cinema, I also saw the modernized Central Station, the memorial to the Blitz of Birmingham and the local street market. All in all, I can’t pretend I’m an expert on Birmingham now, but I can say I had a nice quarter of an hour visiting it. 😉

What is your view on super-short holidays? What’s the shortest city break you’ve ever done?

Filed Under: Birmingham, Real talk, Travel, UK
Five Hours in Constantinople: How to Enjoy a Short Layover in Istanbul
Heritage and History: a Week in Athens