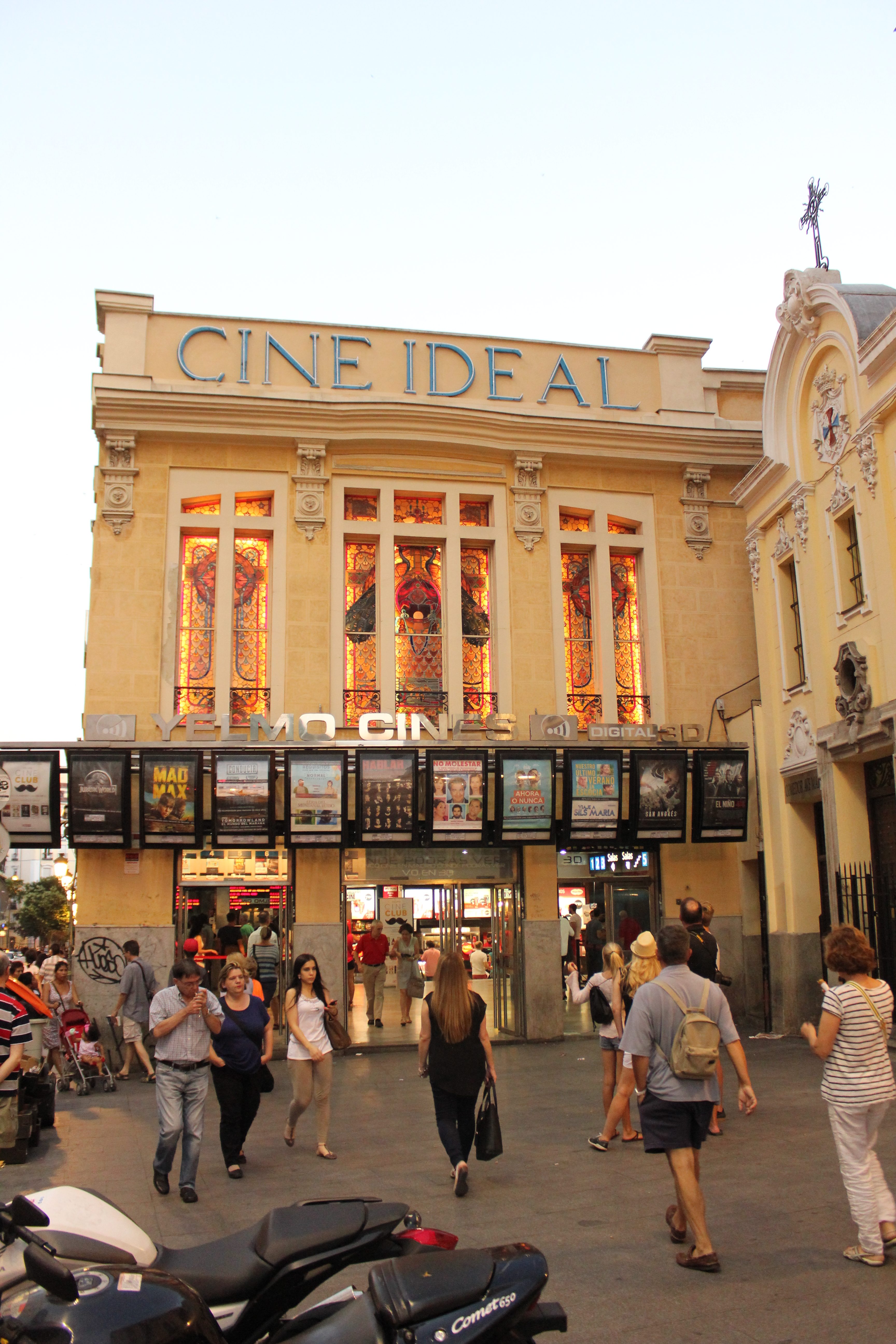 The last time I was in Madrid, it was July and so hot that there were people pouring water on themselves on the streets to cool down. We bought one iced drink after another and stayed indoors during the most scorching hours of the day. I once attempted to walk from our hotel, near Plaza Mayor, to Palacio Real at 3pm, only to turn back midway- it was simply too hot.

By contrast, the evenings and the mornings were just perfect: warm enough even for the lightest summer dresses, cool enough for spending hours walking around. We had churros and chocolate for breakfast each morning and then set off to explore the city, which had charmed us with its beauty and atmosphere. London has turned me into a bit of a city snob, but Madrid is the kind of place where I could imagine relocating into if this Brexit thing forces us to abandon the UK.

I’m hoping that the city is as wonderful during the colder weather, because we’ll be returning to Madrid for a short working holiday this week. It probably won’t be too cold, though – they’re promising 21 degrees for Saturday, so I think I can work with that. In addition to simply wandering the beautiful streets of the Spanish capital, I also want to re-visit some of the museums (Prado and Reina Sofia come to mind immediately) and finally make my way to the Palacio Real as well. Do you have any other tips for thigns to do in Madrid during the winter months? And can you recommend a nice vegetarian restaurant in town? Gracias de antemano! 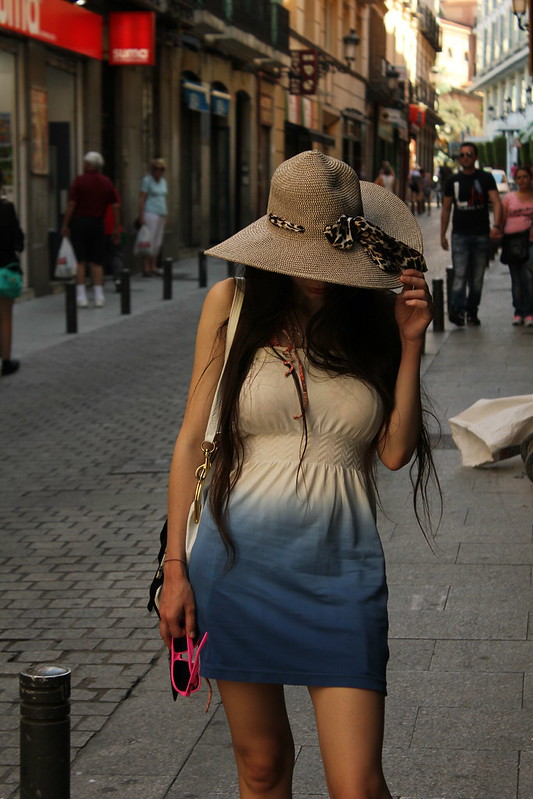 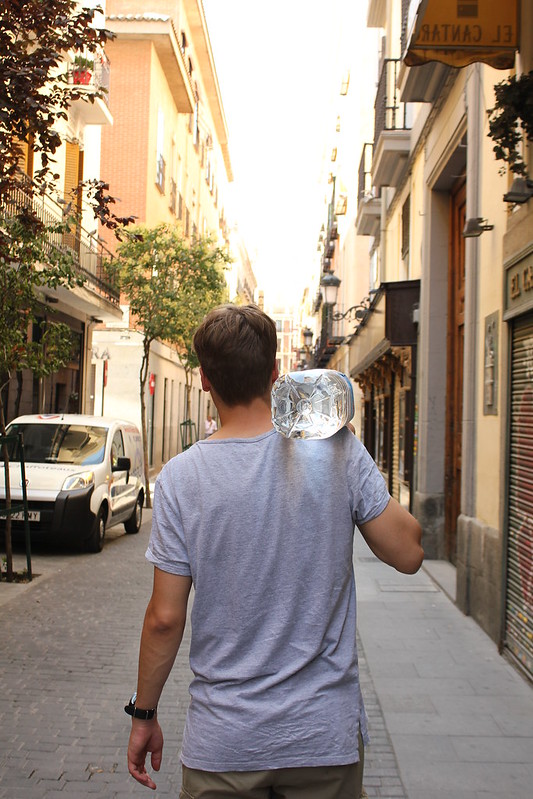 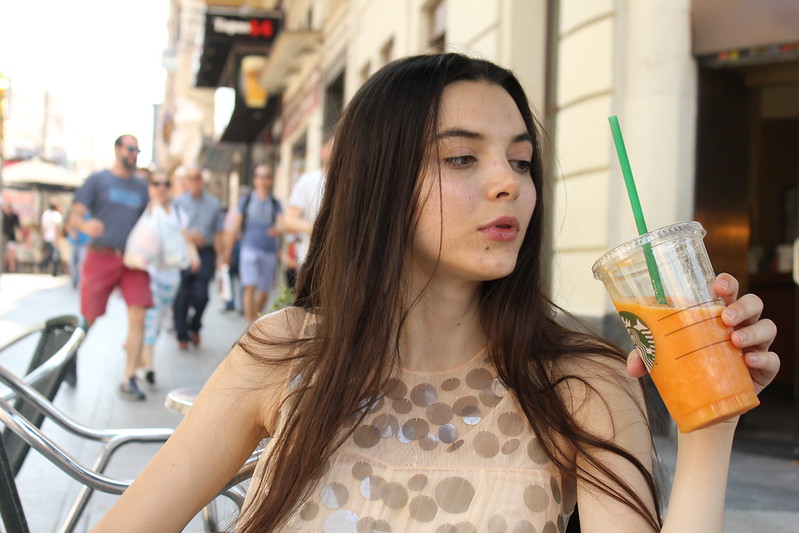 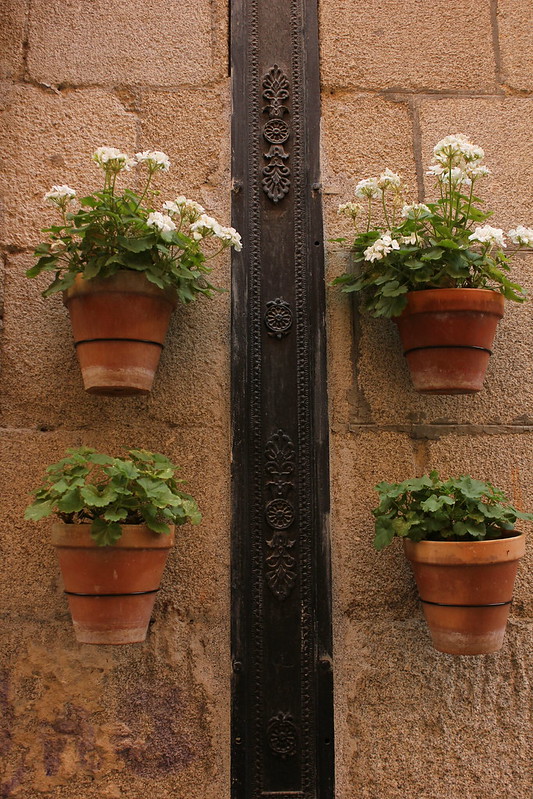 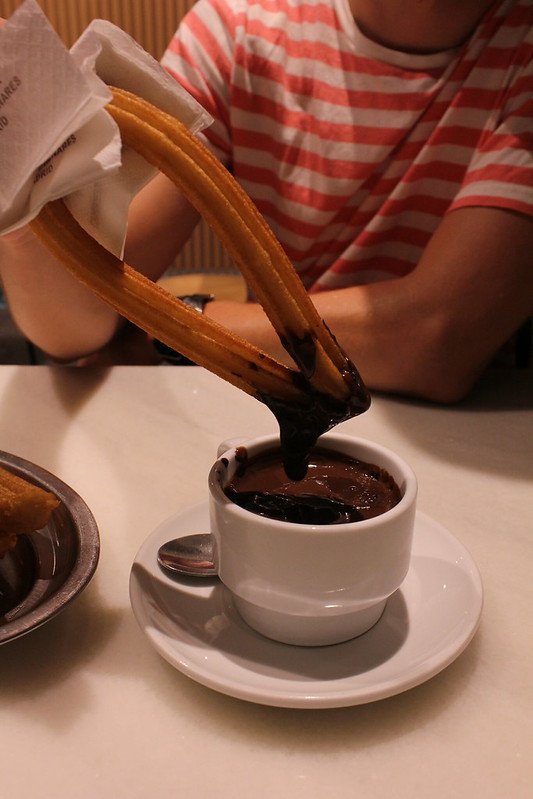 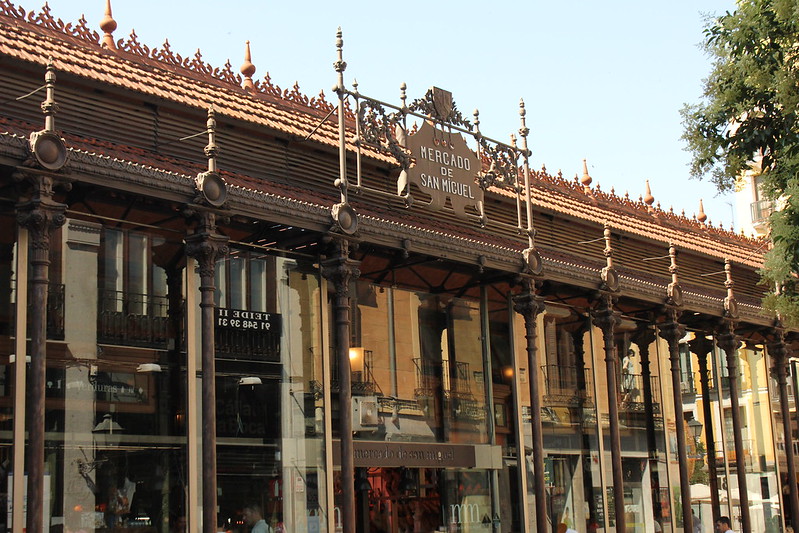 5 thoughts on “Summer memories from Madrid”