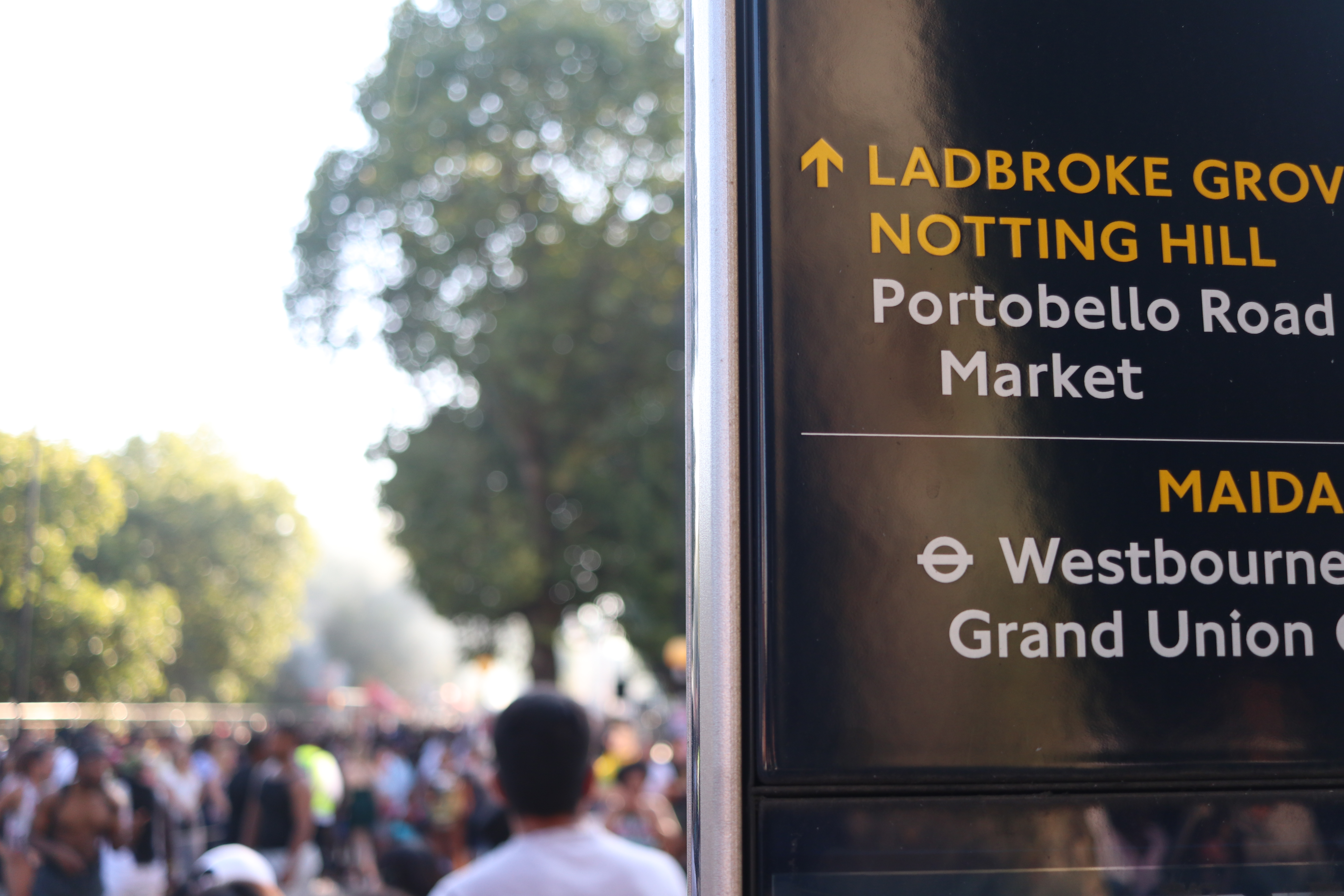 Warm sunshine, hot beats and cool people: that’s our Notting Hill Carnival 2019 in a nutshell. This past weekend marked the 4th time we’ve participated in the world-famous festival of Caribbean culture, and we had a blast. And yet, while dancing on the streets and admiring the passing sound systems, the social scientist in me kept thinking that I should learn more about the carnival’s roots.

So, while preparing this post, I did. Most of the things I read I was already familiar with – such as the story of how the carnival has grown from a small neighborhood party to one of Europe’s largest street festivals – but I also found out something I definitely did not expect: one of the original organizers of the Notting Hill carnival back in 1960s was Rhaune Laslett, a “Londoner of Native American and Russian descent” (click here for source).  Imagine my surprise!

Learning that the carnival was created by someone who, like me, was “partly” Russian made me feel a whole new connection to it. It’s funny how big of a difference such a small detail can make.Thank you, Notting Hill – i do vstrechi! 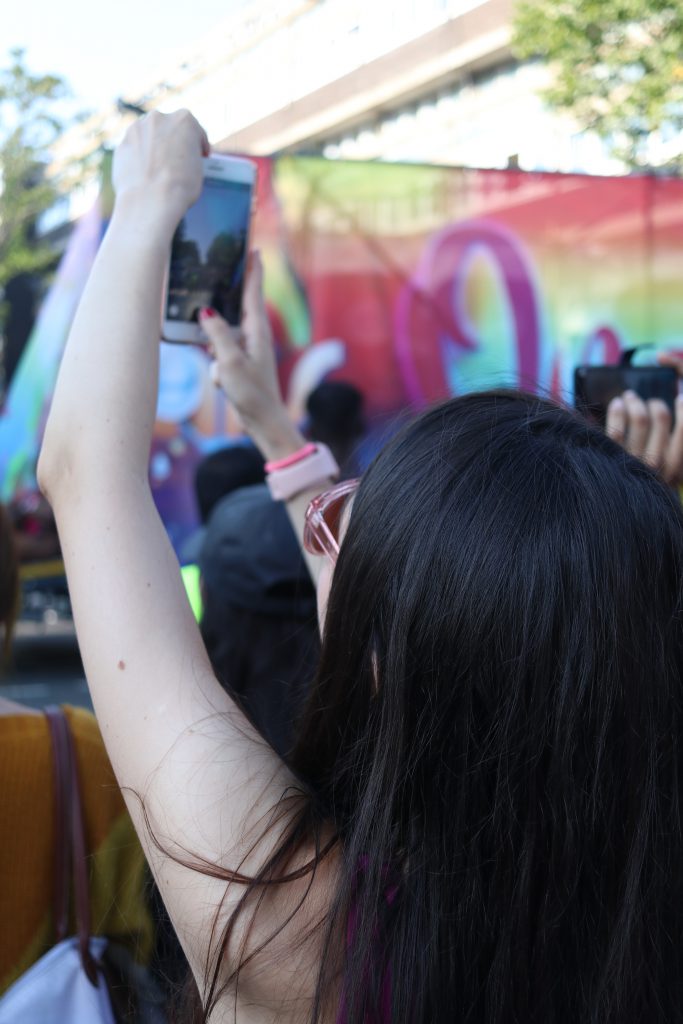 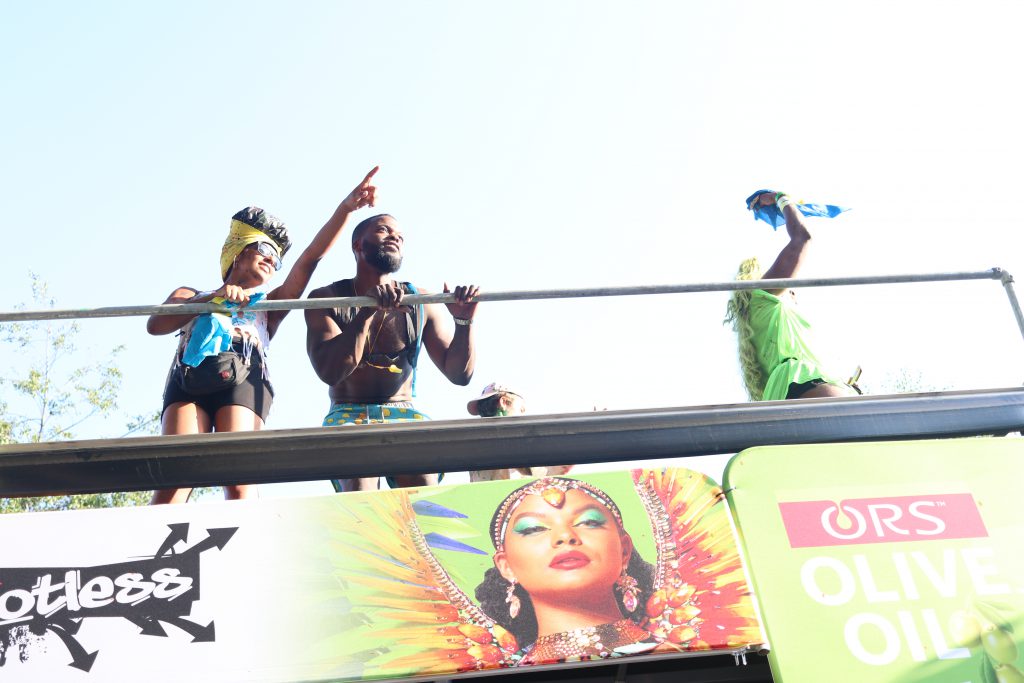 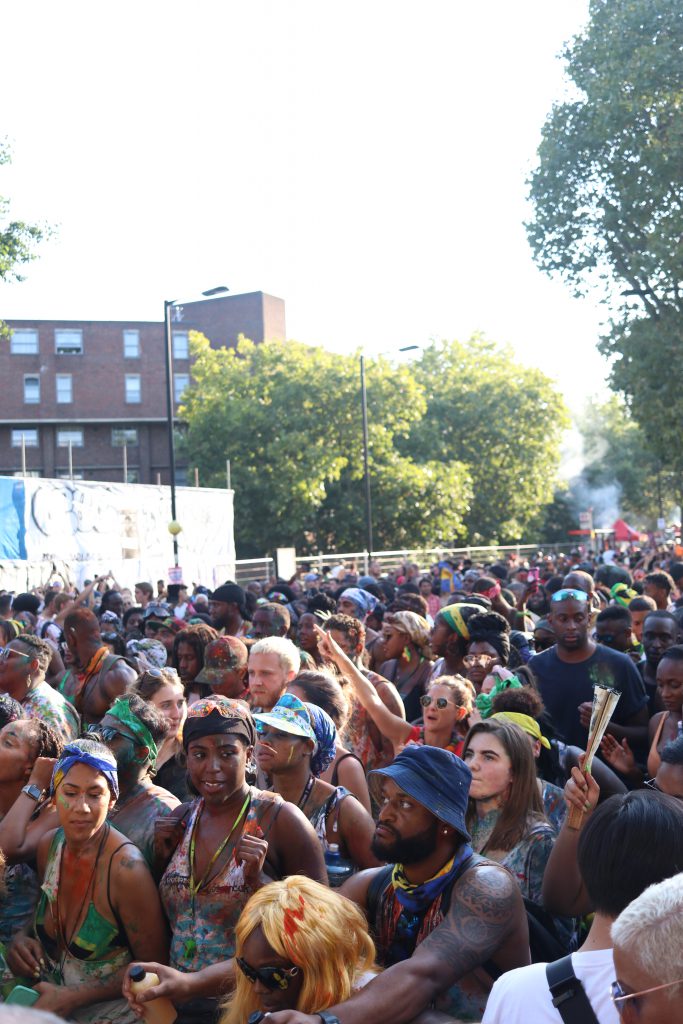 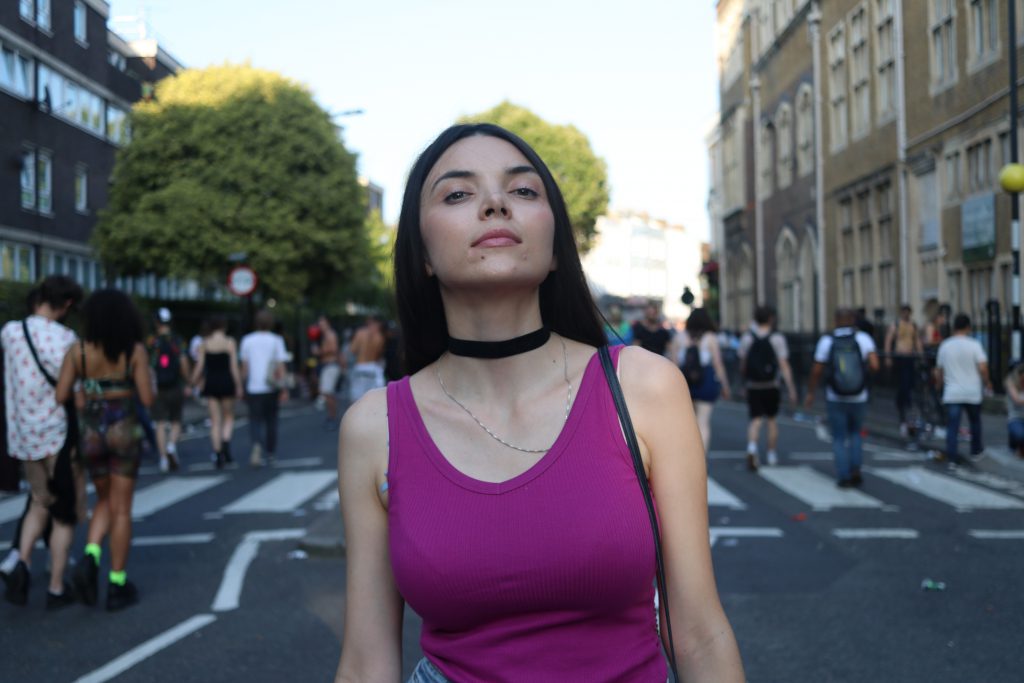 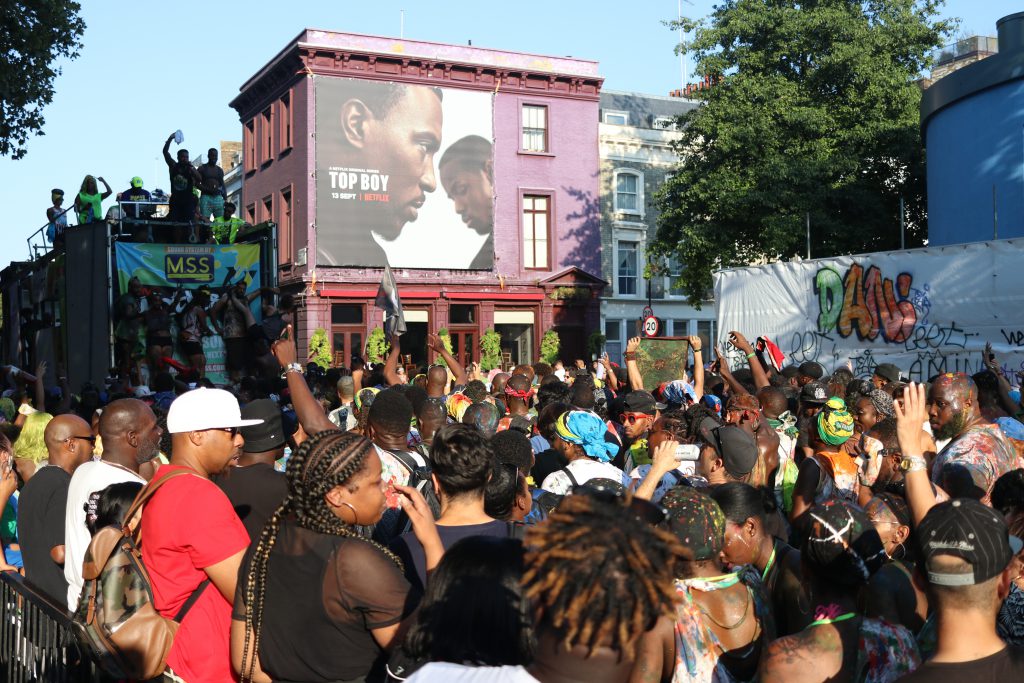