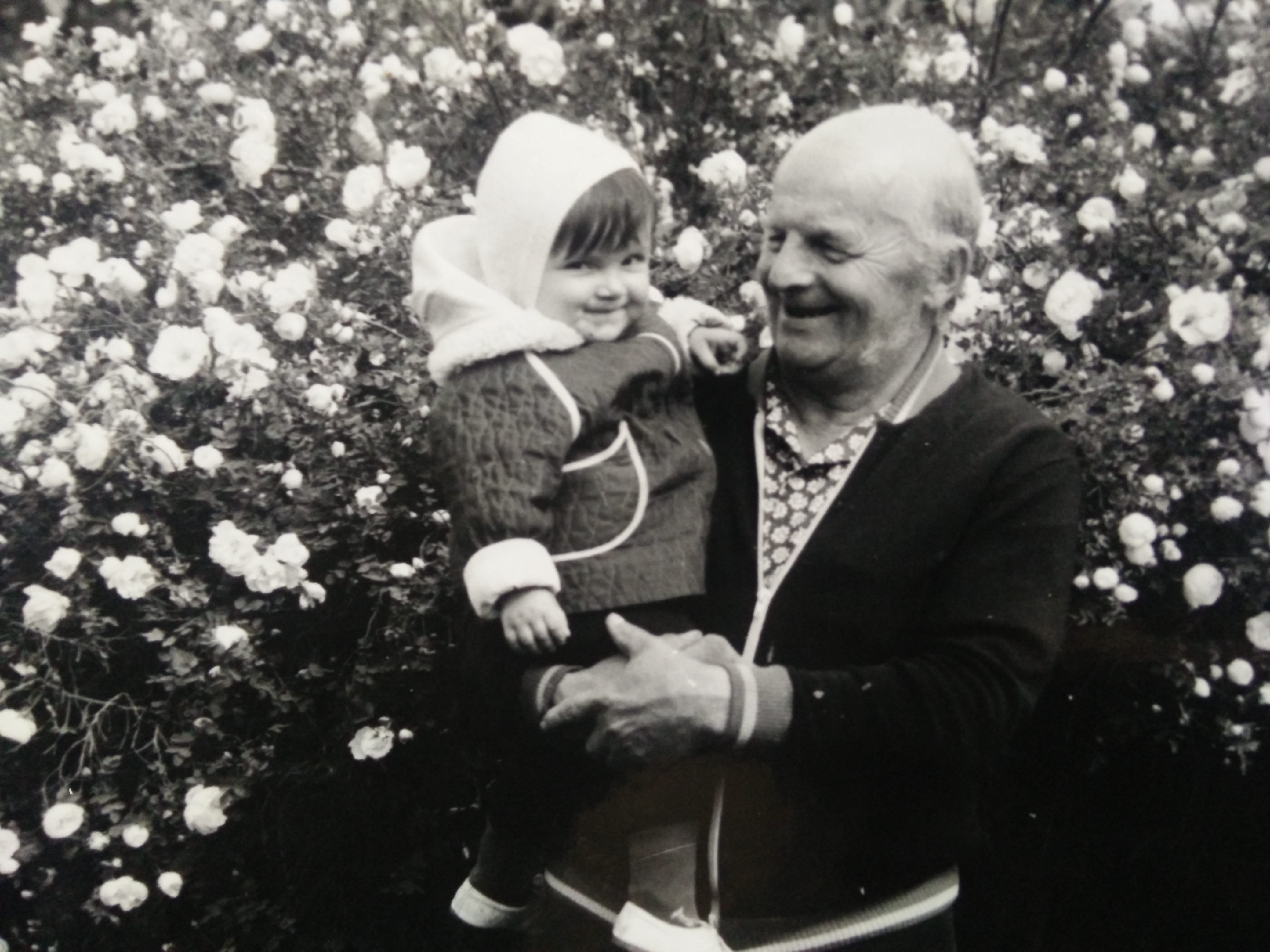 This day always makes me think of my Finnish grandfather, Pietari. He was a true Finn in the best possible sense of the word: hard-working, honest, resilient, calm and sincere. Moreover, he also possessed the qualities which I wish Finland as a society would have more of: playfulness, grace, broad-mindedness and openness to other cultures. This despite the fact that his life was anything but easy.

Pietari was born in the 1920s in a Finnish village near St. Petersburg. Until a couple of years earlier, Finland had been part of the Russian empire – when the country had gained its independence, sizeable Finnish communities had remained on the Russian side of the border. Life had been pretty good for Finns in Russia until then – Finnish villages had their own Lutheran parishes, libraries and even song festivals, there were Finnish newspapers and Finnish-language schools, where kids like my grandad received education in their own mother tongue, from their fellow Finnish teachers. You might remember that my Finnish great-grandmother even worked for Nikolai II.

Sadly, this was to change under Stalin: Finnish-language schools and publications as well as Lutheran churches were closed down, and deportations of the so-called Leningrad Finns (also known as Ingrian Finns) started. Things only deteriorated under the German occupation: my grandad was only a teenager when he and his family were taken to a Nazi concentration camp in Estonia.

As Finland and Germany were co-belligerents in the Second World War, surviving Ingrian Finns were eventually transported to their homeland, which desperately needed workforce. My grandad was 14 when he started working in a military factory in a small Finnish town of Jyväskylä.

Sadly, after the war, my grandad (along with 60 000 other Ingrian Finns) was deported to the Soviet Union, where his father was sentenced to death (though thankfully later pardoned) and where the family spent many years in exile and labour camps. They were not allowed to return to Finland or to their home village near St. Petersburg. My grandad eventually settled in Estonia and didn’t have the chance to return to his beloved homeland until 1990s, when the late president Mauno Koivisto allowed for remigration of the so-called Ingrian Finns.

Unfortunately, things haven’t always gone smoothly for Ingrian Finns even after that: many remigrants have faced racism, discrimination and prejudice. The majority Finns are not really familiar with the story of Ingrian Finns and often even question their Finnishness – which is particularly painful for people who have had to sacrifice so much simply for being Finnish. Their story needs to be hear loud and clear, particularly on a day like this.

Filed Under: Finland, Real talk, Uncategorised
You can make all your dreams come true – or can you?
Monthly roundup: November 2017